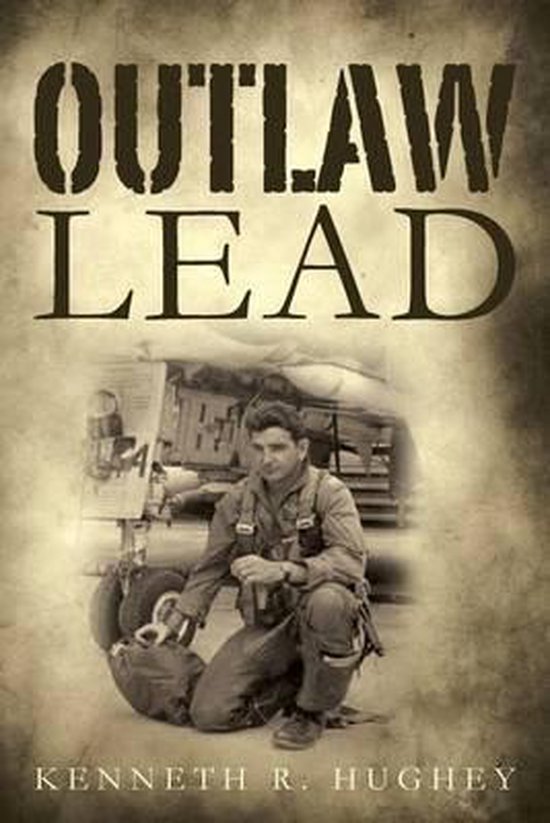 During a bombing raid over North Vietnam, Kenneth R. Hughey takes flak in his F-4 Phantom. With both their aircrafts engines burning, Hughey and fellow crewman Mel Pollack eject at 22,000 feet and 620 miles an hour.

The Vietcong capture Hughey as soon as he reaches ground, beginning what would become over five-and-a-half years of confinement in a North Vietnamese Communist prison system.

In prison, Hughey undergoes brutal interrogation, providing his questioners with a series of lies to avoid divulging accurate information. Requests to write home are denied for three long years, during which his wife has no idea of his fate.

Hughey describes his journey from rural upbringing to his combat missions, from the rigors and deprivations of imprisonment to his eventual release. His is a story of enduranceand an imprisonment made bearable by his respect for lifelong role models and personal heroes, beginning with his own family.

A fast-paced, inspirational memoir, Outlaw Lead takes readers from the excitement and complications of air force missions to the isolation and uncertainty of Communist prison. Hugheys story is a reminder of the resiliency of the human spirit.
Toon meer Toon minder