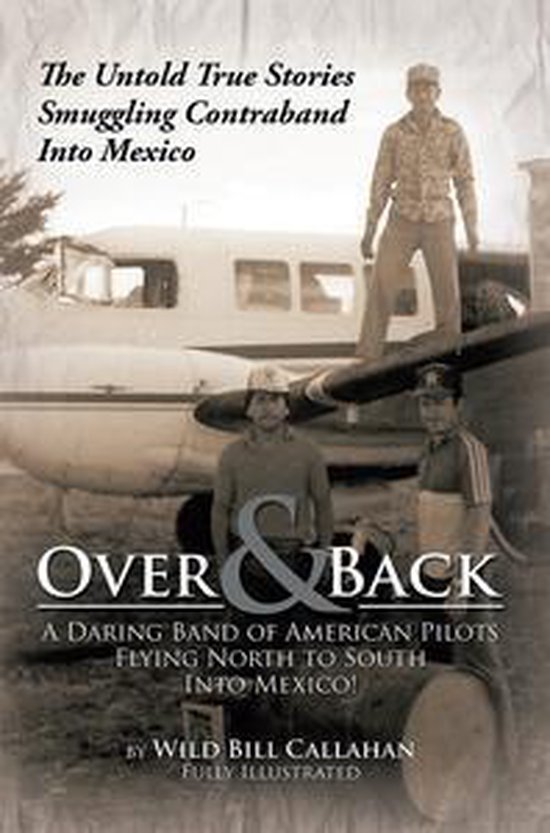 A fast-paced, riveting andvividly told story of unknown and true aviation adventure in the spirit of the legendary Air America. An abundance of actual photos accompany the 328 pages of text. Throughout, the author entertains with gut busting laughs and anecdotes of some truly extraordinary aviating the likes of which will never be seen again.


Summer 1984. A lone, desperate pilot arrives in the blistering heat of the south Texas border city of McAllen. Searching for a flying job, he finds old aircraft flying south in the dead of night, their cabins overloaded with electronic contraband. They were headed for clandestine airstrips deep into Mexico's interior. With pockets full of hope and not much else, the pilot's fragile lives hung literally on both engines running. Read about the incredibleadventures, the hair raising escapes, the long prison terms and death that await them south of the border. Read about the inherent danger in flying the dark, sinister Sierras and landing at blacked out, improvised airstrips. Dealing with corruptand ruthless Mexican authorities, pilots found their well-being hung by a tenuous thread. Everyone, north and south, had a price. For more than a few, that price was death.


''While not exactly a fountain of information, Chuck did manage to leave me with an uplifting reflection as I ambled away from his esteemed presence. I think he had sensed my apprehension. Offhandedly, he said that no one had been killed since early June. My pace slowed a bit as that uncertain benediction hit home like a June bug smackin' a Harley driver's eyeball. Whap! I took a quick look at my Seiko watch, a long-lived holdover from another asylum of anxiety called Vietnam. The day/date showed Jun/21. Maybe he meant last June? I thought. I turned to ask but changed my mind. With a somewhat dampened spirit, I returned to my metal abode for more contemplation. Keeping my options open grew more appealing for now.''