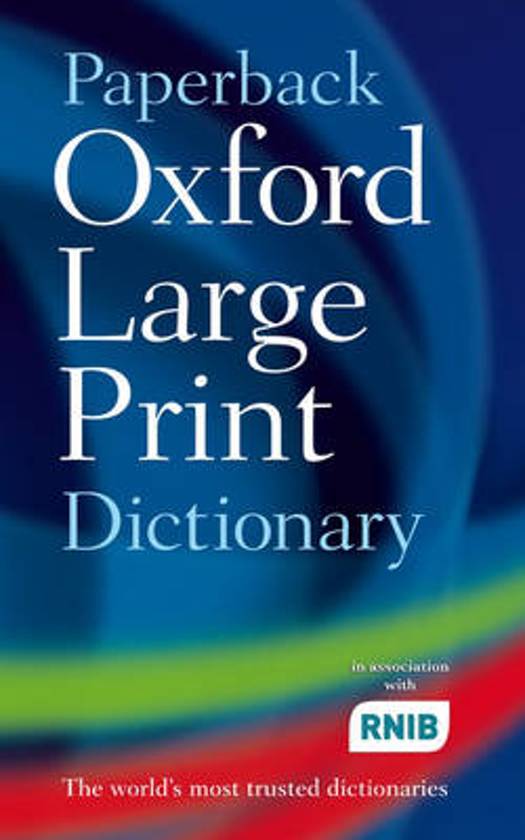 "OxfordDictionaries.com, originally titled Oxford Dictionaries Online (ODO) and rebranded Oxford English Living Dictionaries (OELD) in 2017, is an online dictionary produced by the Oxford University Press (OUP) publishing house, a department of the University of Oxford, which also publishes a number of print dictionaries, among other works. The database includes the contents of Oxford Dictionary of English, New Oxford American Dictionary, Oxford Thesaurus of English, Oxford American Writer's Thesaurus, and the website also provides English grammar and usage resources. The database provides both ""world"" and American English as separate lexicons; while most entries are the same, some significantly differ to reflect distinctions in usage. This online edition of Oxford's dictionary resources includes exclusive updates (mostly neologisms; it is updated every three months. The site also includes several dictionaries of foreign language terms to and from English. It does not include the full text of the Oxford English Dictionary.

The Paperback Oxford Large Print Dictionary is intended as a conveniently-sized and clear large print dictionary that is particularly suitable for people with sight problems, both adults and children. It has been developed in close collaboration with the RNIB, who approved all aspects of the design and layout so that it meets the needs of users. This edition of the dictionary has been updated with the latest vocabulary, such as broadband, and bird flu. A new supplementary section has quick-reference word game material for enthusiastic puzzle-solvers. The dictionary also contains Usage Notes to help you deal with potentially sensitive and offensive terms. The Paperback Oxford Large Print Dictionary is practical and especially clear, making it the perfect choice for those who prefer the convenience of a large print dictionary.