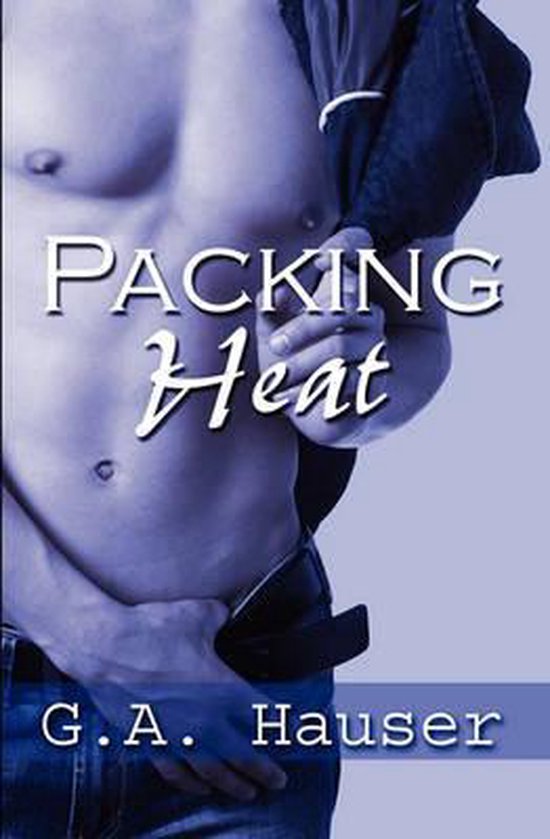 Mark Antonious Richfield has become a name synonymous with both beauty and chaos. Though Mark has accomplished much in his life, despite a rocky start from an abusive childhood and living in denial about his sexuality, he has come only so far. Mark is forever conflicted with his advancing years stealing his beauty away. Though he perceives himself as shallow and useless, Mark's circle of lovers know otherwise. Steve Miller, the ex-LAPD cop, and forever guardian angel to Mark, Jack Larsen, Mark's long-time and closest friend, and Adam Lewis, Jack's husband, all stand firm to protect Mark from his own demons.And though Mark's son Alexander is not a bad boy, he's a very naughty boy. Mark thought his problems with Alexander were finished when Alex met Angel Loveday's son, Oliver. But perhaps Mark wishing his nineteen year old son was in a relationship that would last a lifetime was a bit premature.As Mark's internal war rages on, he once again learns that age does indeed come before beauty, and his friends are the best weapon he has against his own wounded self-esteem.Join Mark and his friends on another wild sexual romp and revisit all your old favorite characters from GA Hauser's Erotic Universe.
Toon meer Toon minder