Paddy Finucane and the Legend of the Kenley Wing No.452 (Australian), 485 (New Zealand) and 602 (City of Glasgow) Squadro 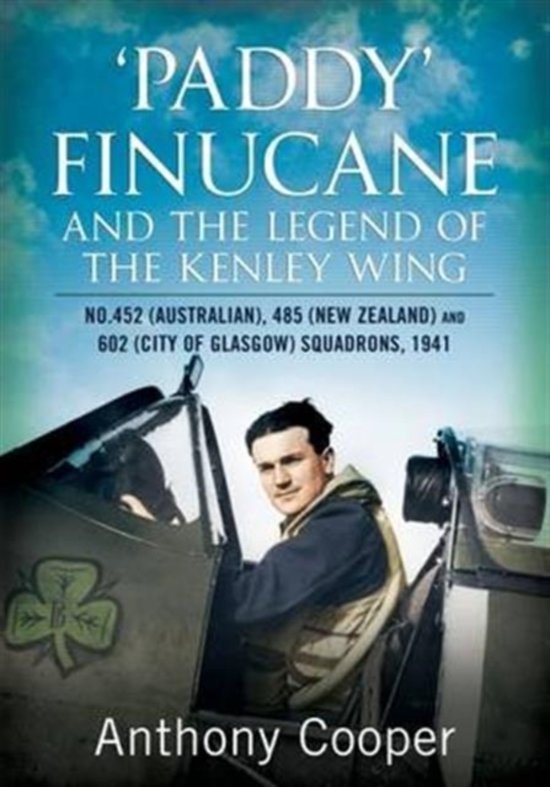 A year after the start of the Battle of Britain, from the late summer of 1941 the Kenley Wing was one of the six Allied fighter wings taking the war to the Luftwaffe in the RAF s cross-channel air offensive over France. Comprised of three Spitfire fighter squadrons, the Australian No.452, the New Zealand No.485, and the British No.602, the Kenley Wing was typical of the wartime RAF in its cosmopolitan makeup, with pilots from all three countries as well as Ireland and Canada. The wing s famous ace pilots in 1941 included the Irishman, Paddy Finucane, the Canadian, Johnny Kent, the Australian, Bluey Truscott, and the New Zealanders, Al Deere and Hawkeye Wells. The most famous of them all was the charismatic Paddy Finucane, a flight commander with 452 (Australian) Squadron, who dominated the wing s scoring to become far and away its greatest star, and for a time the RAF s greatest public relations asset, stepping into the gap left by the loss into German captivity of Douglas Bader. This book tells the story of how Finucane s victories created the legend of the Kenley Wing in 1941.
Toon meer Toon minder