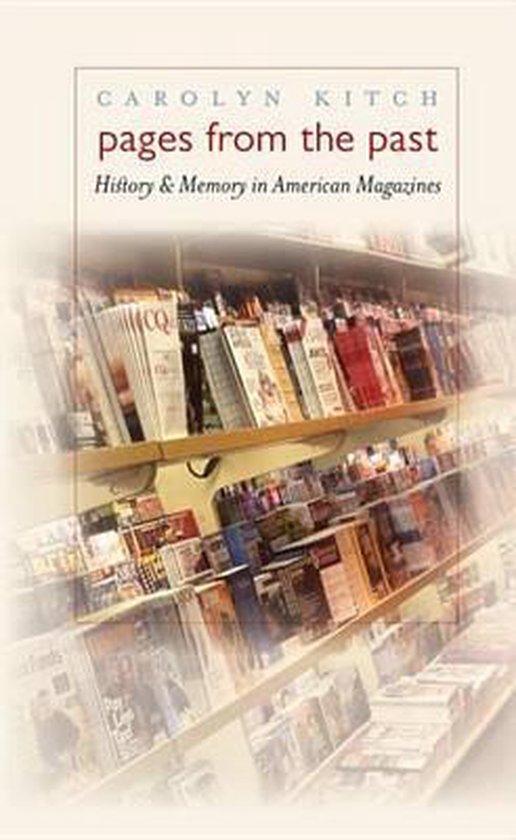 American popular magazines play a role in our culture similar to that of public historians, Carolyn Kitch contends. Drawing on evidence from the pages of more than sixty magazines, including Newsweek, Rolling Stone, Black Enterprise, Ladies' Home Journal, and Reader's Digest, Kitch examines the role of journalism in creating collective memory and identity for Americans.


Editorial perspectives, visual and narrative content, and the tangibility and keepsake qualities of magazines make them key repositories of American memory, Kitch argues. She discusses anniversary celebrations that assess the passage of time; the role of race in counter-memory; the lasting meaning of celebrities who are mourned in the media; cyclical representations of generational identity, from the Greatest Generation to Generation X; and anticipated memory in commemoration after crisis events such as those of September 11, 2001.


Bringing a critically neglected form of journalism to the forefront, Kitch demonstrates that magazines play a special role in creating narratives of the past that reflect and inform who we are now.