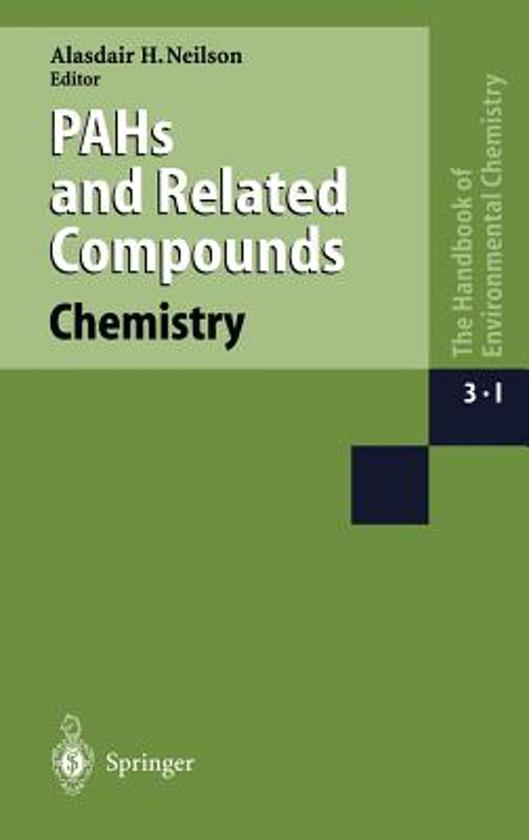 Environmental Chemistry is a relatively young science. Interest in this subject, however, is growing very rapidly and, although no agreement has been reached as yet about the exact content and limits of this interdisciplinary discipline, there appears to be increasing interest in seeing environmental topics which are based on chemistry embodied in this subject. One of the first objectives of Environ­ mental Chemistry must be the study of the environment and of natural chemical processes which occur in the environment. A major purpose of this series on Environmental Chemistry, therefore, is to present a reasonably uniform view of various aspects of the chemistry of the environment and chemical reactions occurring in the environment. The industrial activities of man have given a new dimension to Environ­ mental Chemistry. We have now synthesized and described over five million chemical compounds and chemical industry produces about hundred and fifty million tons of synthetic chemicals annually. We ship billions of tons of oil per year and through mining operations and other geophysical modifications, large quantities of inorganic and organic materials are released from their natural deposits. Cities and metropolitan areas of up to 15 million inhabitants produce large quantities of waste in relatively small and confined areas. Much of the chemical products and waste products of modern society are released into the environment either during production, storage, transport, use or ultimate disposal. These released materials participate in natural cycles and reactions and frequently lead to interference and disturbance of natural systems.
Toon meer Toon minder