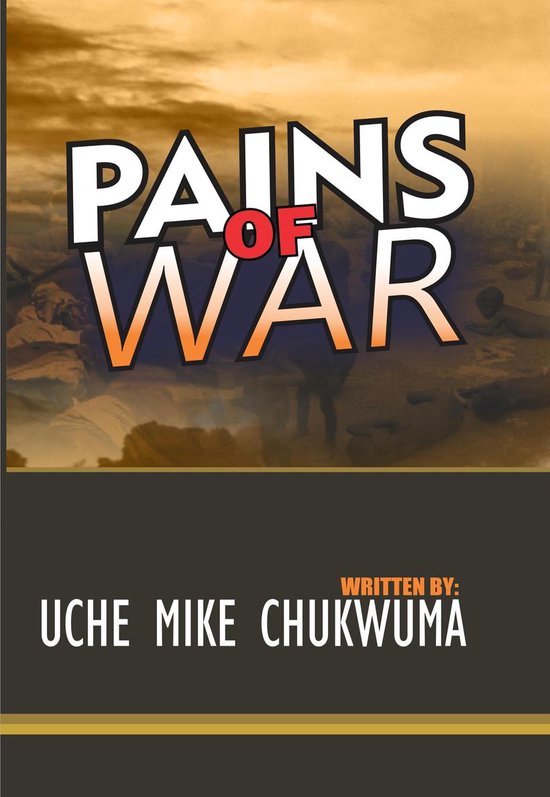 Life, some egghead did say, is akin to war. By this, it is commonly understood that the ugly, bad, brutal and good experiences of war, military war that is, are equally part and parcel of everyday living. The rotten vices that bring out the appalling beast in man, and the elevating virtues that throw up the dazzling best in his character are encountered as much during actual war, or during the war of day-to-day living.


The main difference however is in their frequency and intensity. In either case or instance, vices never cease in attracting condemnation, while virtues are eulogized. Such virtues as patriotism, selfless leadership, honesty, integrity and courage, elevate human society. In wartime, they are scarce and far between. Unfortunately, in peace time or the never-ending war of daily living, these elevating virtues are, among men, even more terribly in short supply.


And so, when the society does get blessed with one or few imbued with such virtues, it has sufficient reason to celebrate and eulogize him or them. It didn't matter much whether these virtues were brought to bear during real war or the daily war of living.


Again, life is said to be an experience factory which brings back the events of yesterday, compares it to those of today, and prepares man for his tomorrow.


This book, Pains of War, us not a historical account of the Nigeria Civil War, but a reminder to the fact that war does not favour anyone. It tells us that the supposed victor and the vanquished are both losers and villains.


The author, here, seized the opportunity of the book in celebrating one of the few heroes of the Country's Second Republic: a man who, imbued with honest, selfless leadership, patriotism, and exemplary courage, doggedly fought tough, peace-time (political) battles with services to his people as his creed. He won and served them with distinction. And in return, his people loved and eulogized him.


In this book, the author, wondering how this hero would have fared in real military environment, decided to dress him in imaginary military robes complete with rank and riffle, then he confronted him with real military war, in this case, the Nigerian Civil War.


The Ancient Greek poet, Homer, described a Patriot as one who;

And asks no omen

But his Country's Cause"


Our hero here was unprepared for the military, still like Homer's Patriot, he drew his rifle and plunged into the war on the side of his people. Thus in both wars, he acquitted himself honourably.


At a time the eloquent virtues for which the hero lived and died are at a thorough discount, this book calls attention to the urgent need to revive in Nigerian's hope for good, selfless and honest leadership.


It is also a fitting tribute to and adverts our mind to the need for an official biography of the Hero: His Excellency, Chief Sam Onunaka Mbakwe, Ph.D; OFR, pioneer elected Governor of Imo State.


PAINS OF WAR, is another thriller coming on the heels of two other scintillating books, THE NOBLE COP, 2001 and NOBLE FACTS, 2003.


It is another great contribution to the society by one of the best police officers this Country has every produced and it is hoped that urgent steps be taken by the administrators of our educational institutions at ensuring that these books be made available to students of our post-primary and tertiary institutions as official reading texts.


While such literary giants as Chinua Achebe, Wole Soyinka, Elechi Amadi, Cyprian Ekwensi, etc, and their works remain legendary, Nigeria is blessed with another dedicated, virile and patriotic son in a Youngman who, despite the tight schedule of his type of job; policing Nigeria, still makes out time to addressing vital issues that confront the country on daily basis and or proffering solutions to explosive topics that may rock the boat in future if not nipped in the bud.