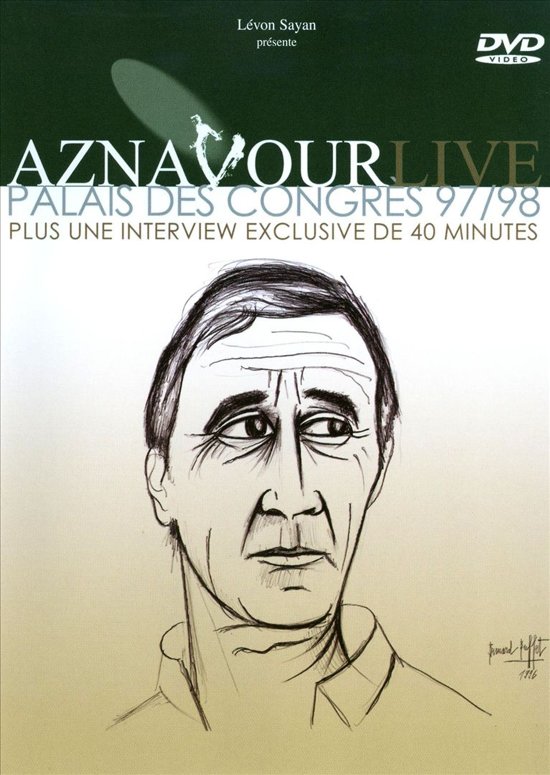 Charles Aznavour is perhaps the best-known French music hall entertainer in the world renowned the world over for the bittersweet love songs he has written and sung, which seem to embody the essence of French popular song, and also for his appearances on screen in such wildly divergent fare as Shoot the Piano Player, Candy, and The Tin Drum. His status as the quintessential French popular culture icon is something of an irony for a man who identifies himself most closely with his Armenian heritage.