Paradise Planned The Garden Suburb and the Modern City 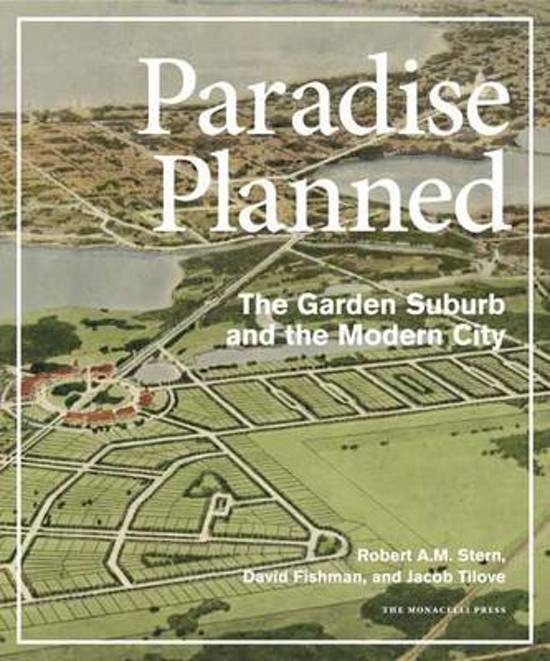 Paradise Planned is the definitive history of the development of the garden suburb, a phenomenon that originated in England in the late eighteenth century, was quickly adopted in the United State and northern Europe, and gradually proliferated throughout the world. These bucolic settings offered an ideal lifestyle typically outside the city but accessible by streetcar, train, and automobile.nnToday, the principles of the garden city movement are once again in play, as retrofitting the suburbs has become a central issue in planning. Strategies are emerging that reflect the goals of garden suburbs in creating metropolitan communities that embrace both the intensity of the city and the tranquility of nature.nnParadise Planned is the comprehensive, encyclopedic record of this movement, a vital contribution to architectural and planning history and an essential recourse for guiding the repair of the American townscape.
Toon meer Toon minder