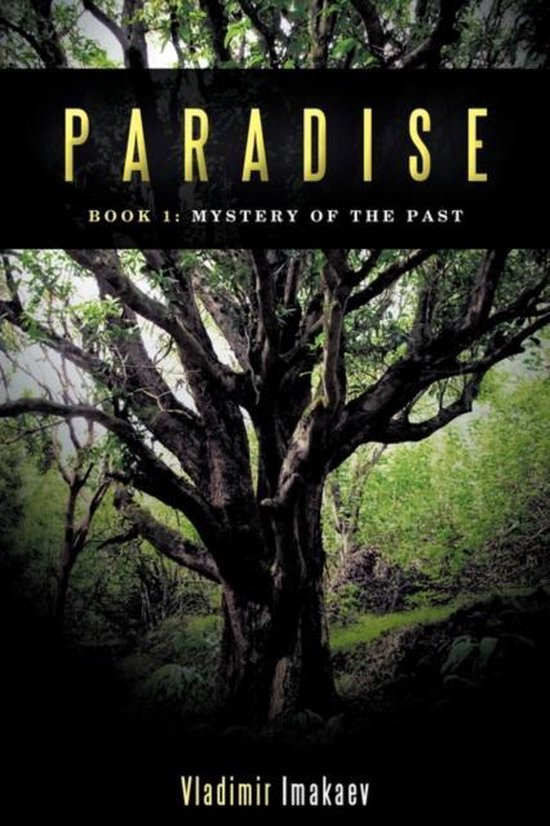 One of the first great mysteries of civilization is the story of the creation of the world in the Bible. The Tree of Life planted in the Garden of Eden may be more than just a myth. And if so, the country that possesses it could harness the power of eternity and be the undefeated champion of the world.


To this end, a small group that includes some of the best scientists of the age start an expedition to Iraq in search of the Forbidden Garden. But will they ever return? The path that leads to the entrance to paradise has been called The Valley of the Shadow of Death, and not without reason. It is said to be guarded by a host of demons under the command of the ancient Egyptian priest Siptelah, who sold his own soul in exchange for his power.


Mystery of the Past is the first book of the exciting trilogy, Paradise. Already a bestseller in Russia, it has fascinated hundreds of thousands of readers around the world. Now released for the first time in English, Christians and non-Christians can enjoy the thrilling opening of this powerful series.