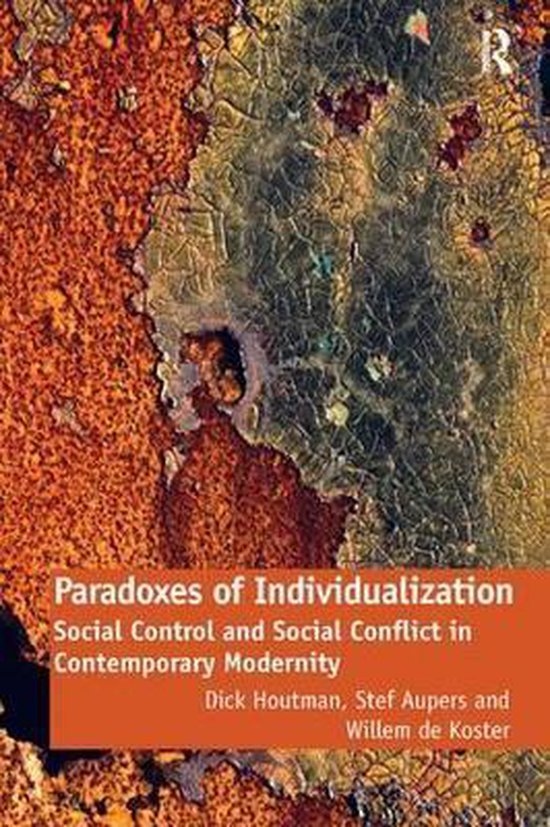 Paradoxes of Individualization addresses one of the most hotly debated issues in contemporary sociology: whether a process of individualization is liberating selves from society so as to make them the authors of their personal biographies. The book adopts a cultural-sociological approach that firmly rejects such a notion of individualization as naÃ¯ve. The process is instead conceptualized as an increasing social significance of moral notions of individual liberty, personal authenticity and cultural tolerance, which informs two paradoxes. Firstly, chapters about consumer behavior, computer gaming, new age spirituality and right-wing extremism demonstrate that this individualism entails a new, yet often unacknowledged, form of social control. The second paradox, addressed in chapters about religious, cultural and political conflict, is concerned with the fact that it is precisely individualism's increased social significance that has made it morally and politically contested. Paradoxes of Individualization, will therefore be of interest to scholars and students of cultural sociology, cultural anthropology, political science, and cultural, religious and media studies, and particularly to those with interests in social theory, culture, politics and religion.
Toon meer Toon minder