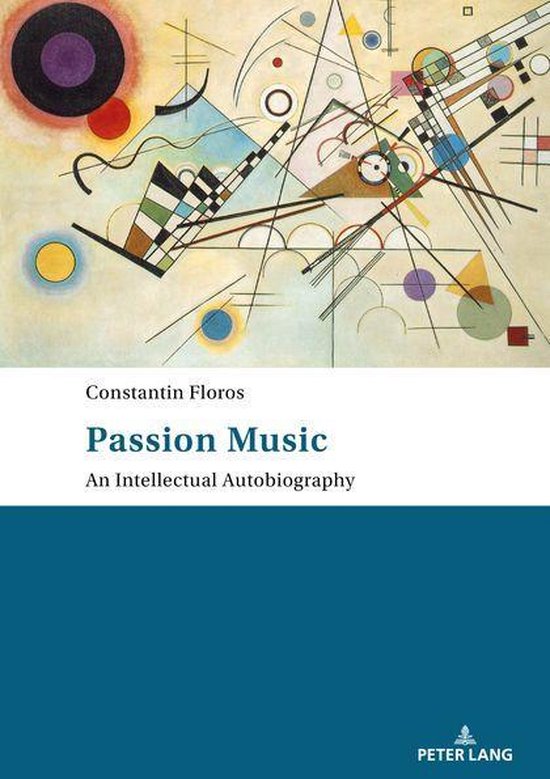 The present autobiography sets out from the contrast between ''establishment'' and ''outsiders'' in science and scholarship. It portrays a number of prominent composers, conductors and musicologists and seeks to illuminate the nature of the phenomenon of music from diverse vantage points, centering on cultural, biographic, psychological, philosophic, critical, aesthetic and axiological questions.


Lutz Lesle (Das Orchester, 2018): At the price of being deemed an outsider, Floros has devoted a major part of his life's work to the semantic dimension of music, from the Viennese Classics to Postmodernism. His endeavor has been to preserve for music the dignity of manifold meaning that the school of bean counters were stripping from it by reducing musical scores to structure-analytical databases. ''To simply ignore the spiritual depth dimension of important musical art works,'' the author bluntly proclaims, ''and to limit oneself to the investigation of the 'tonal body': to me there is no greater aberration.''