Past and Present Publications Rebellion, Popular Protest and the Social Order in Early Modern England 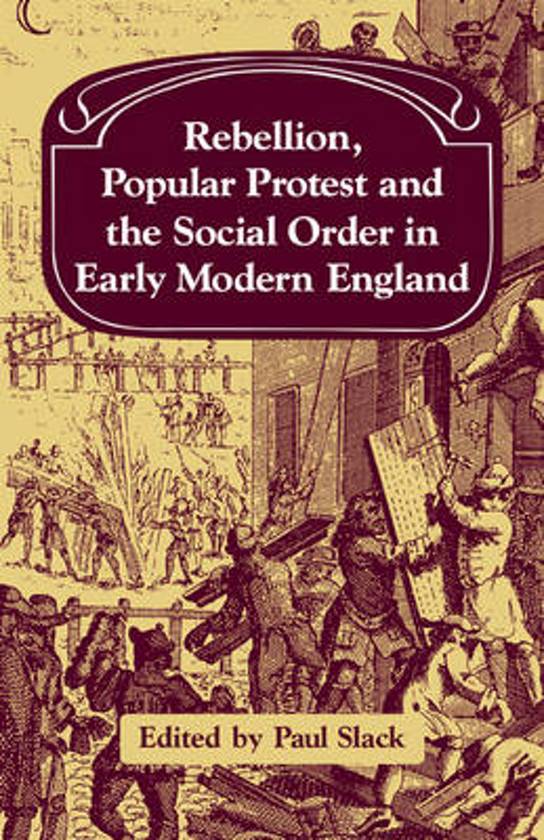 Rebellion, riot and popular unrest have been the theme of a succession of stimulating and influential articles in Past and Present. This selection shows how the various forms of popular protest in England from the sixteenth to eighteenth centuries have been reinterpreted by modern scholars. Topics range from the great Tudor rebellions of 1536 and 1549 to the urban disorders in London and the food riots of the eighteenth century. Behind this variety, however, there were important continuities and similarities. Gathered in a single volume, the essays show how detailed studies of popular protest have transformed our knowledge of popular mentality and its relationship with social and economic change.