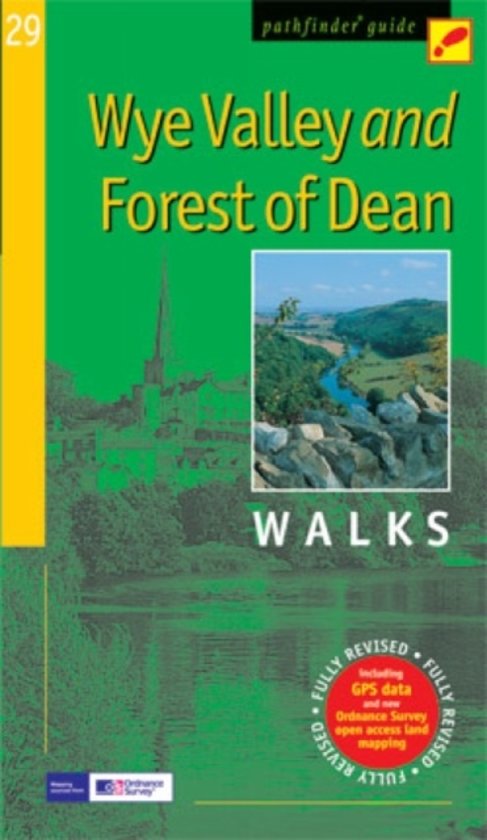 The Wye Valley and the Forest of Dean are linked both by geography the forest forming the eastern rim of the valley for much of the Wye's lower reaches and by history, since they share a common heritage as a border between England and Wales. The imposing ruins of medieval castles in the area are a striking reminder of ancient warfare in the area. This guide focuses on the middle and lower sections of the Wye Valley, roughly where the river leaves its upper reaches in mid-Wales to enter Herefordshire. Hay-on-Wye, Hereford and the walled town of Chepstow are also covered, as is the classic view over the winding Wye Valley from Symonds Yat.