Paths Along the Way 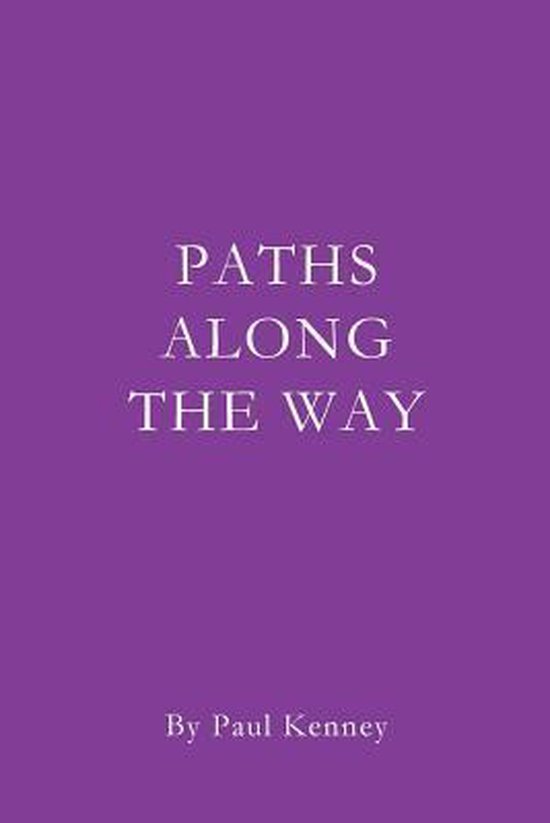 The Bromley Court Housing Project is a prison without bars where the poor struggle for survival. It is 1967 and the City of Boston is beginning to come apart at the seams. Racial hostility and a preoccupation with the war in Vietnam have brought about the beginnings of dramatic change throughout America. Despite the adversity of the times and their surroundings, a friendship holds fast in Bromley Court. Christopher Conley and Michael McLean are project kids, each attempting to cope with life and its unfairness. Christopher is in his senior year of high school. While on his way to school he sees Lorna, a stunningly beautiful black girl, waiting for the train. After months of observing her from across the expanse of a Boston subway station he summons the courage to speak to her and finally arranges a rendezvous after she gets out of work. Christopher tells Michael of his plans to take Lorna out and to accompany her home. Michael's superior street sense and genuine concern for his best friend cause him to discourage Chris from attempting to take Lorna home, a home located in the heart of Boston's seething black neighborhood. Chris's desire for Lorna outweighs any concerns for personal safety. He is determined to overcome the racial hostility that surrounds them. He has fallen in love with her. Recognizing that Christopher is resolute, Michael insists that he at least take some protection on his venture into a part of the city enclosed by invisible walls of hate and fear. Michael supplies his unwilling friend with a .45 caliber pistol. That night, the lovers meet. A cobblestone street leads the way downward toward the dilapidated brownstone where Lorna lives. Suddenly, Lorna and Chris are attacked by three predators bent upon Christopher's murder and Lorna's rape. During the attack, Christopher retrieves the pistol from his school bag, lying near him in the gutter. With two blasts from the pistol he wounds one of the attackers, saving Lorna and dramatically altering the course of his life. After a tear-filled recitation of the circumstances of the shooting to his devastated mother, and a touching farewell with Michael, Christopher seeks a refuge with his movie actor brother, Jack Conley, amid "the experimental excesses of Hollywood, California." "Paths Along the Way" traces the lives of Christopher and Michael as they unfold against the backdrop of a turbulent yet captivating America. Christopher's path will lead him back to Boston, where he will grow and prosper and ultimately become a prominent trial lawyer, while Michael is bent upon a darker course. He will enlist in the 101st Airborne and become the bravest of the brave as an Army Ranger enduring the horror of the Vietnam War. When he returns home, he becomes a state police detective, wrestling with his demons. Demons that force him to the brink of taking his own life and that of Christopher. On the night of November 2nd, 1991 a Boston Police Detective is brutally murdered during a botched drug raid. A corrupt, Boston Police Detective thereafter orchestrates the elaborate framing of a young black male by the name of Booker Webb as the murderer. Booker is a despised drug addict and the nephew of Lorna, Christopher's long lost love. Lorna then reappears in Christopher's life and implores him to undertake the defense of her flesh and blood. Michael is enlisted as Christopher's investigator. His familiarity with the street leads him to believe in Booker's case. He realizes that Christopher's defense of Booker is his last chance to do something right. In a dramatic confrontation in an Irish neighborhood bar, he brings Christopher back from his wealth and privilege to the window of the hell that he and Booker have known. Christopher's love for Michael and for Lorna cause him to undertake the defense of Booker Webb, while risking all that he has built and hoped for. All the while his only reassurance is to never underestimate the power of th
Toon meer Toon minder