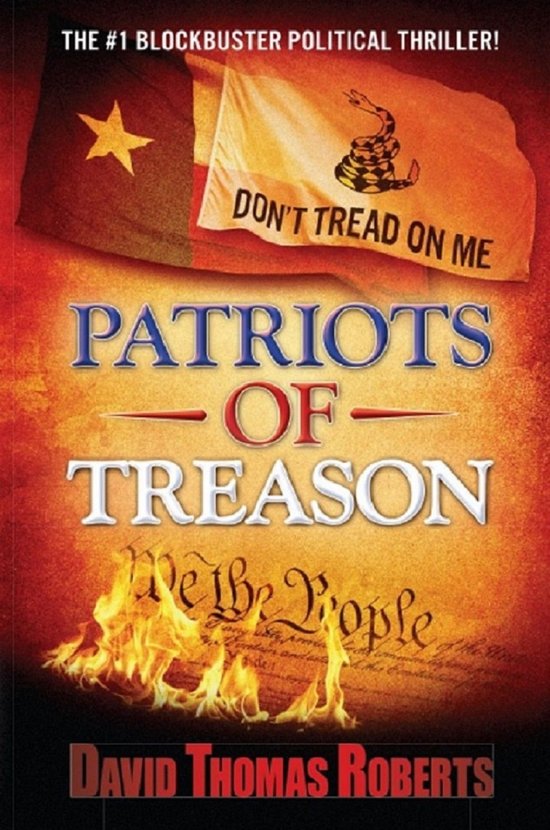 The first book in the Patriot Series by David Thomas Roberts, Patriots of Treason is a riveting political thriller that brings to life the worst-case scenario of a corrupt U.S. government that sends the United States into a constitutional crisis not seen since the Civil War.


A President and his administration, filled with scandals and plagued by economic woes, surprisingly wins re-election to a second term largely based on an ''October Surprise'' and the promise of redistribution of the nation's wealth.


An assassination attempt on election night throws the United States into chaos. When it is discovered that the assassin has ties to the administration's political antithesis, a diabolical conspiracy is launched to quash the political opposition and keep the assassin's true motives from the American people.


When an ordinary Texas citizen is arrested, terrorized, and held without due process, the Governor of Texas dispatches iconic Texas Ranger Pops Younger to rescue him. The entire country becomes captivated in the suspense of the high-stakes chess game that pits the State of Texas and the Texas Rangers against the administration and the ATF that escalates to unprecedented proportions.


An exciting and fast-paced political thriller, Patriots of Treason presents a very realistic 'what if' scenario that will keep you on the edge of your seat, regardless of your political persuasion.