Pax NATO the Opportunities of Enlargement 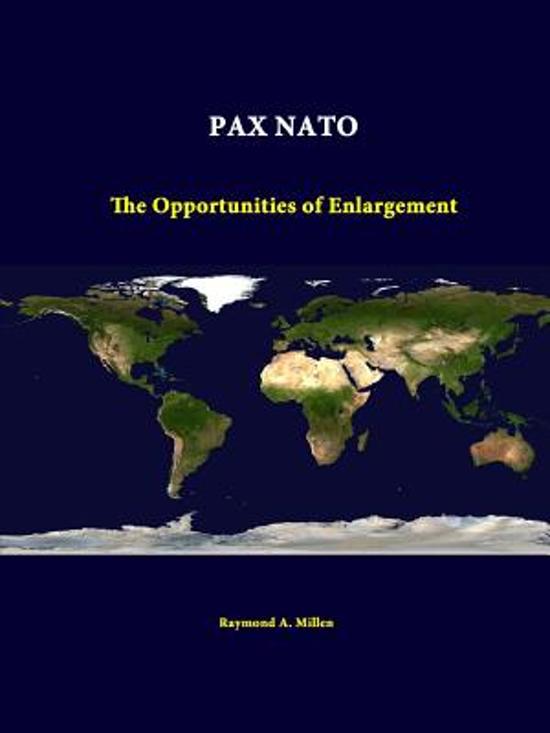 Considering its long string of successes, it is curious that NATO has so many critics chanting the mantra of irrelevancy or decrying its post-Cold War initiatives. Paradoxically, pan-Europeanists seem quite willing to accept an ineffective security organization as long as it has a European label on it. Applying parochial protectionist practices on regional security may be irrevocable and certainly ruinous. In this monograph, Lieutenant Colonel Raymond Millen examines NATO's extraordinary performance and incisive initiatives during the immediate post-Cold War years. While other security organizations and concepts have faded in importance and utility, NATO has made sweeping changes to remain relevant, and its unique enforcement mechanism means it has no security peer. Organizationally, NATO remains the greatest cost effective hedge against future threats and possesses the greatest potential for the full spectrum of conflict, to include crisis management.
Toon meer Toon minder