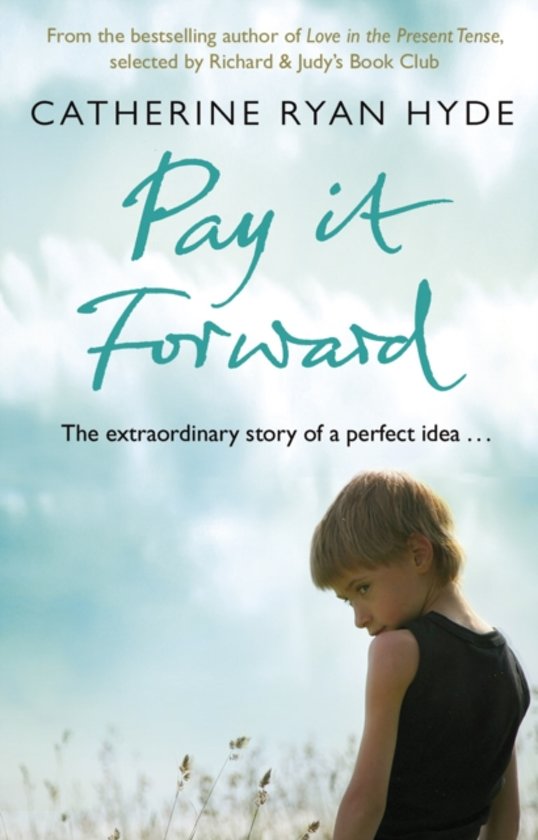 It all started with the social studies teacher's extra-credit project: Think of an idea for world change, and put it into action. Whilst this proved a little ambitious for most of his classmates, twelve-year-old Trevor thought he would start by doing something good for three people. But instead of paying him back, he would ask them to pay it forward by doing a favour for three more people. If it all went to plan, Trevor thought, it would be the start of a long chain of human kindness . . . Sound unlikely to you? Well a lot of other people had their doubts too - Trevor's teacher, his classmates, his mother, in fact everyone in his small California town. It could never really work. . . could it?