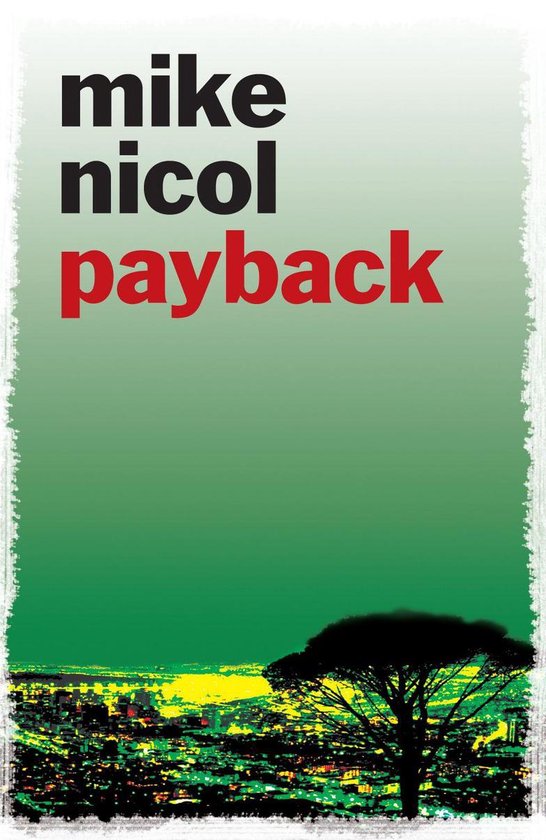 Mike Nicol is one of the brightest thriller writing talents to have emerged in the last decade, and the Mace and Pylon novels are as good as any being written in the field today. This is not just superb genre writing: it is superb writing, period, and proves that the thriller, at its best, can both entertain and provoke, while tackling serious issues with the lightest of touches. Read Mike Nicol now, before everyone else starts telling you how wonderful he is' JOHN CONNOLLY

'Watch out Elmore Leonard, here comes Mike Nicol, who scores 10/10 for this gritty, fast-paced thriller about revenge ... Payback has it all: murder, sex, drugs, crooked cops, greedy developers and revenge ... Nicol has captured perfectly the dark underbelly of life in Cape Town. Payback is so realistic you can almost taste the dagga and smell the cordite after the bombs explode ... You won't be able to put it down until you've read the last line.' Southern Mail Read of the Week

'The dialogue is brilliant, the writing too, and Payback has perhaps the coolest ending one is likely to find anywhere' Mail and Guardian

'Exceptional ... Nicol is a talent deserving a wide international recognition' The Weekender

'A heady mix, and Nicol stirs it with vigour, inventiveness [and] wit ... Payback is a great read, pacy, cool, hard-bitten and hard-hitting. The laconic, street-smart style is so convincingly laid-back that it may blind readers to the artistry of the writing, which is taut and economical' Sunday Independent

'South Africa joins the hard-boiled stakes, and in a wondrous dazzling humorous novel. Imagine Elroy joining forces with Chester Himes, Coffin Ed, and Gravedigger, throw in the spectacular landscape of South Africa, and you ll get some sense of this wild and daring novel. One prays this is the first in a series if Tom Sharpe wrote mystery, this would be it.' Ken Bruen

More than a decade after the end of Apartheid, ex-gun-runners Mace Bishop and Pylon Buso are trying to settle down to a comfortable Cape existence. But when an old contact calls in a favour, they become embroiled once again in the country's violent underworld of crime and corruption -- and with the lethal Islamist organisation PAGAD. A gripping tale of narcoti, arms-dealing and international intrigue, PAYBACK heralds the arrival of a major new crime-writing talent.