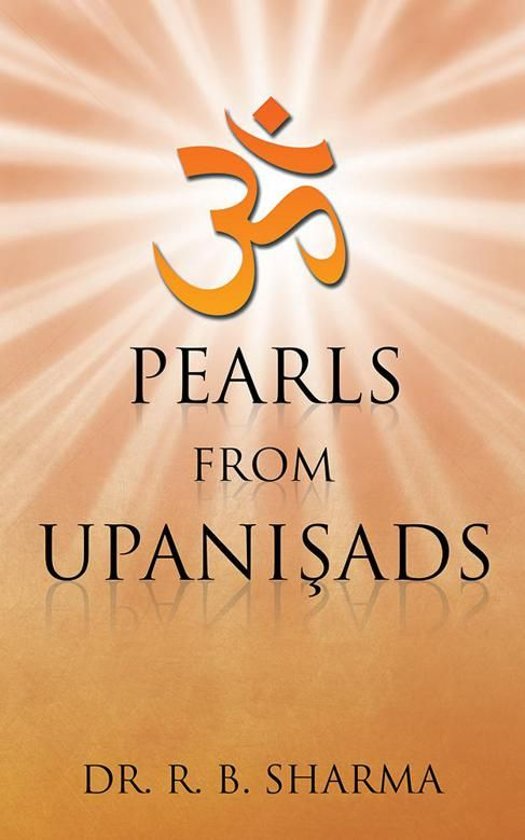 Being the 'Revealed Knowledge', the Upanishads form the foundations of the Indian philosophical heritage. Upanishads are aptly described as Vedanta, acme of the Veda that postulates brotherhood of humankind and universal oneness of the entire existence, living and non-living. Inspired by them, scholars over the ages have crafted a vast literature propounding the teachings of these treatises. This book presents the essence of this message through selecting a few parables and dialogues from Upanishadic tradition. The content has been so arranged that it helps the reader to progress from self-consciousness to 'self-actualization'.


The common perception is that the Upanishads are religious texts meant for ritual reading. This work believes them to be spiritual treatises blending logic and faith for contemplation and reflection.


The work has been divided into two parts. The Part One contains twelve parables selected from four Vedic Upnishads viz. the Kena, the Chhandogya, the Katha and the Brihadarnyaka. The instruction proceeds from the known to the unknown and from the elementary to the complex. Part Two includes six dialogues, all taken from the Yajnavalkya Episode of the Brihadarankopnishad, untwining the mystery of non-duality. Each piece has a curtain raiser and a short note in the manner of an epilogue while the text retains the original flavor.