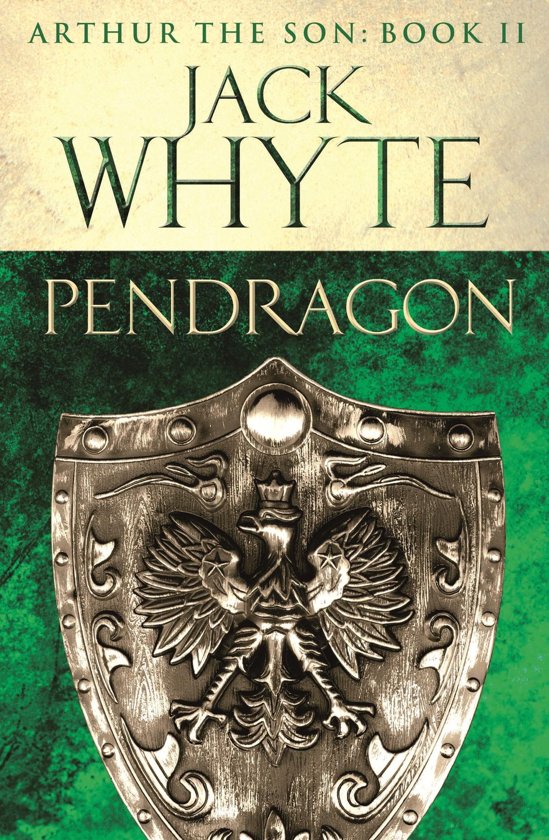 
The son of a Celtic King and a Romano-British aristocrat, Uther Pendragon learns early to respect honour, nobility and integrity, but he also learns to love to fight, and to kill when necessary. His closest boyhood friend is his cousin Merlyn Britannicus, and together they will set Britain on a new path.


But Camelot attracts the envy and dislike of others, among them Gulrhys Lot, King of Cornwall, and Lot's hunger for power and conquest will come to define Uther's life as his friendship with his cousin Merlyn disintegrates.


While war ravages the land, Uther seems invincible, but he is powerless against the love that will undo him; a love that will seal his place in legend as he becomes father to Arthur, High King of Britain.


Discover the most authentic telling of the Arthurian legend ever written