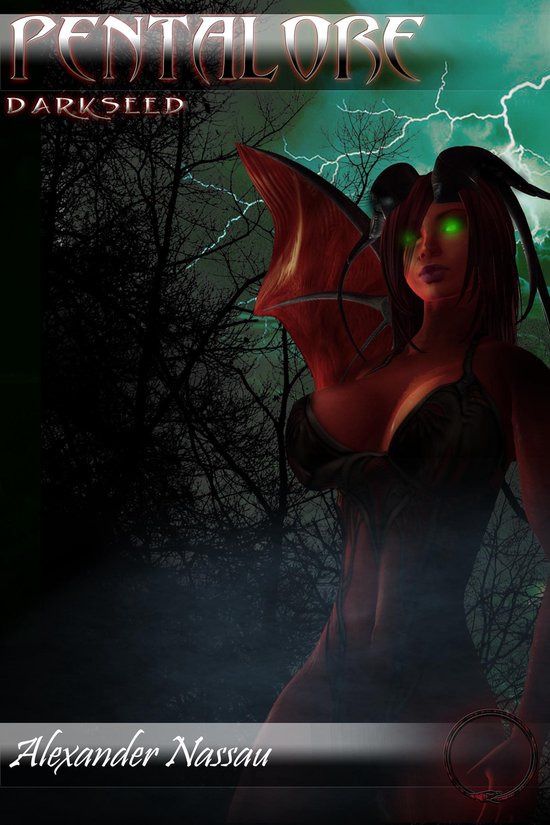 ''For Doctor Callisto Darkholme, Essauberg was supposed to be her perfect home. Having moved from the hustle and bustle of the big city to the sleepy mountain town in the wilds of New Hampshire, she had quickly settled in to her new life making new friends and enjoying the slower pace of life. Not everything is perfect in her world though as she tries to come to terms with the car accident that left her with total amnesia. With the help of Lexa Bridge, the local Sheriff and her new best friend she is trying to piece her life back together and learn more about who she was before the accident.

Essauberg under the surface is not what it seems to be though. Hiding in plain sight there are eternal forces at work and a familiar face is looking for his own answers. Doctor Marcus Knort is on a mission to find the Origin, the location of the very first Rift on Earth and he believes he has found it in the mountains just north of Essauberg. Posing as a student he has been living in the sleepy town for months backed up by a mysterious Aemon who calls this idyllic town home. With his theory all but proven, Marcus asks the Regent to come to Essauberg to review his findings, little knowing during his work he had tripped an ancient trap and unleashed a darkness over this sleepy town.

For Cali and Lexa what should have been a girl's night out up in the forest takes a darker twist as they are forced back to their official duties, sent to investigate an emergency call from a local resident only to find a gruesome bloodbath. On the run from creatures that defy belief as these vicious predators close in, Cali finds herself faced with her own past, realising her life is not quite what she had thought it was as she learns the secret of who she really is but perhaps more importantly, what she really is.''


Following on from the Forgotten Library, Darkseed is the first book of the Prophecies Saga following events in a sleepy town in New Hampshire however things are not what they seem. Follow the journey of best friends Cali and Lexa as they face off against creatures from your worst nightmare with the help of a certain Marcus Knort. Things are not what they first appear to be as Cali must face up to a terrible truth about herself, that she may not be quite as human as she thought. Will Cali be ready to face her darker side as she is thrown in to a world where creatures of myth and legend exist and find where her future really lies?

Darkseed is now in its Second Extended Edition with over 36,000 words of new content, heavily reworked and revised. Taking the original story this reworked edition paints a far more vivid picture as you follow the cast of the Pentalore as the Prophecies Saga begins. Also includes the Aemus Codex mini story which gives you a detailed look at the seven races of Aemus.