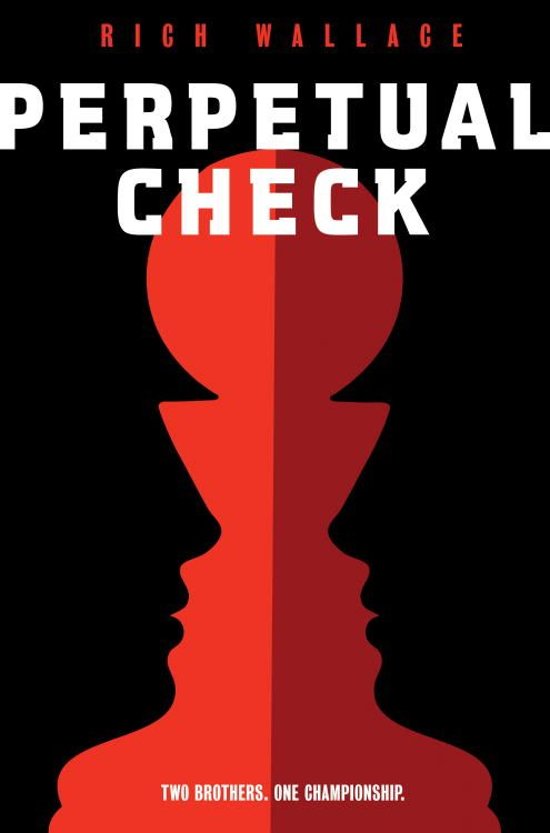 Randy is a chubby ninth grader with a Cub Scout hair cut who guesses M&M colors with his eyes closed and makes up words. He's also a chess whiz who has defeated his older brother Zeke in nine of their last ten matches. Zeke is a high school senior, a soccer champ, and a chess natural who can beat just about anyone if he decides to really concentrate. So why is his loser little brother the better athlete, the better chess player, and the first to have a girlfriend?


The competition heightens when both Randy and Zeke qualify for the Northeast Regional of the Pennsylvania High School Chess Championships (Randy is seeded, Zeke is not)—and play their way right into a brother-tobrother final round. Told in alternating points of view between brothers, Rich Wallace's new novel brings to life one of America's favorite pastimes in a suspenseful story about competition and family loyalty.


Rich Wallace is the author of several books for young adults, including One Good Punch, an ALA Best Book for Young Adults; and Wrestling Sturbridge, an ALA Quick Pick. He lives in Pennsylvania.