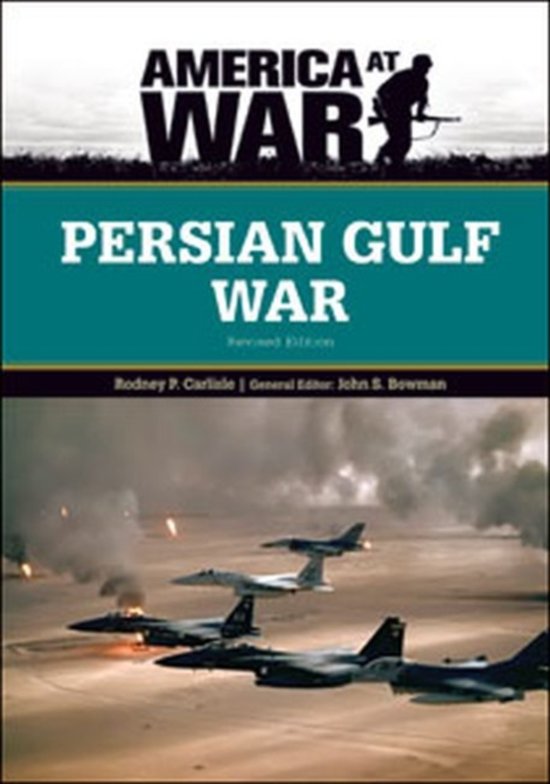 The Persian Gulf War was the first war that the United States was officially involved in as a combatant after the Vietnam War. It was a war in which many new technological, strategic, political, and economic elements came together for the first time, making the war a particularly unique experience for American soldiers and those at home. The colorful Persian Gulf War, Revised Edition is a complete reference for students, teachers, war historians, war history enthusiasts, and anyone interested in modern U.S. history. Engaging sidebars, suggestions for further research, and an informative chapter about the new military tactics and weapons involved rounds out this new edition.