Perspectives on Polygamy in Post-Reform Indonesia 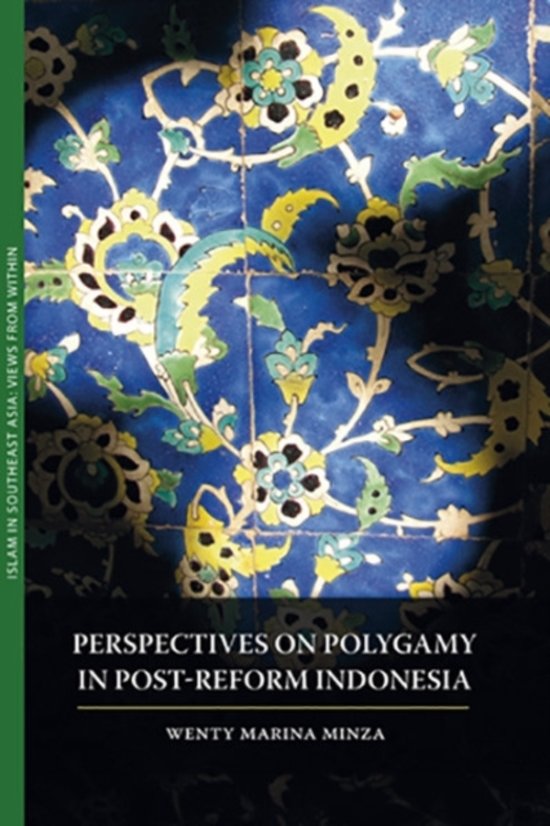 Polygamy emerged as a political issue in Indonesia following the 1998 reformation that ushered in a period of social change. This period has been characterized by challenges to established institutions and values, particularly from diverse social groups and individuals who have strong views on the practice of polygamy. Various groups emerged in an effort to gain influence within an unstable society, and the issue of polygamy was part of this social foment. Based on research conducted in Yogyakarta, this study identifies and describes the dynamics and causes that have contributed to the increasingly complex debate on polygamy in Indonesia among women's rights activists, state elites, religious leaders, and supporters of shariah. It also elucidates the Indonesian government's views on polygamy, from the New Order through the reform period that followed, and examines how government policies have affected the polygamy debate.
Toon meer Toon minder