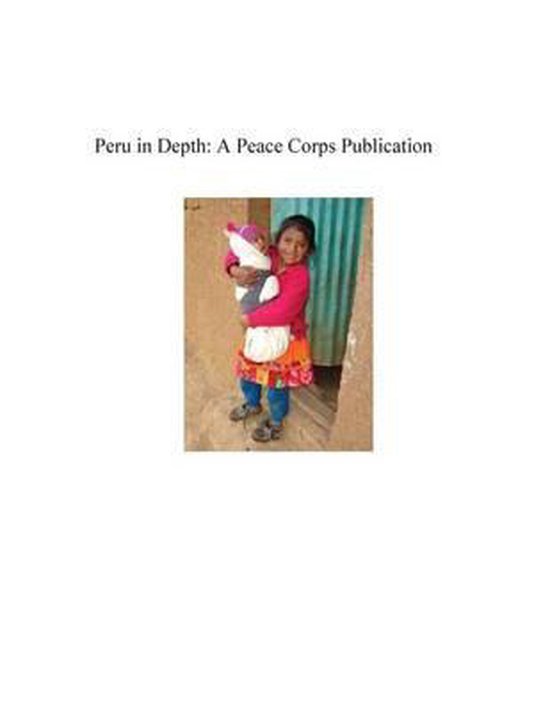 When the Spanish landed in 1531, Peru’s territory was the nucleus of the highly developed Inca civilization. Centered in Cuzco, the Inca empire extended over a vast region from northern Ecuador to central Chile. In search of Inca wealth, Spanish explorer Francisco Pizarro, who arrived in the territory after the Incas had fought a debilitating civil war, conquered the weakened people. The Spanish captured the Inca capital at Cuzco in 1533 and consolidated their control by 1542. Gold and silver from the Andes enriched the conquerors, and Peru became the principal source of Spanish wealth and power in South America.Pizarro founded Lima in 1535. The viceroyalty in Lima had jurisdiction over all of Spanish-controlled South America. Throughout the colonial period, right up to the wars of independence (1820 1824), Lima was the most distinguished colonial capital.Peru’s independence movement was led by José de San Martín of Argentina and Simon Bolívar of Venezuela. San Martín proclaimed Peru’s independence from Spain on July 28, 1821. Emancipation was completed in December 1824, when General Antonio José de Sucre defeated the Spanish troops at Ayacucho, ending Spanish rule in South America. Spain made some futile attempts to regain its former colonies, but in 1879, finally recognized Peru’s independence.After independence, Peru and its neighbors engaged in intermittent territorial disputes. Chile’s invasion of Peru and Bolivia in the War of the Pacific (1879 1883) resulted in a territorial settlement. Following a clash between Peru and Ecuador in 1941, the Rio Protocol sought to establish boundaries between the two countries. Continuing border disagreements led to brief armed conflicts in 1981 and 1995, but in 1998, Peru and Ecuador signed a historic peace treaty and drew up boundaries at the border. In 1999, Peru and Chile likewise implemented the last outstanding article of their 1929 border agreement.The military has been prominent in Peruvian history. Coups have repeatedly interrupted civilian constitutional government. The most recent period of military rule (1968 1980) began when General Juan Velasco Alvarado overthrew elected President Fernando Belaúnde Terry of the Popular Action (Accion Popular or AP) Party. Velasco undertook an extensive agrarian reform program and nationalized the fish meal industry, some petroleum companies, and several banks and mining firms. Francisco Morales Bermúdez, a centrist Peruvian general who came to power in 1975, moved the revolution into a more pragmatic second phase, tempering the authoritarian abuses of Velasco and beginning the task of restoring the country’s economy. Morales Bermúdez presided over the return to civilian government in accordance with a new constitution drawn up in 1979. In the May 1980 elections, Belaúnde was returned to office by an impressive plurality.Nagging economic problems left over from the military government persisted, worsened by an occurrence of the El Niño weather phenomenon in 1982 1983, which caused widespread flooding on the coast and a severe drought in the highlands. The El Niño decimated schools of ocean fish, a major revenue source.
Toon meer Toon minder