Peter Cooper and the Pirate King 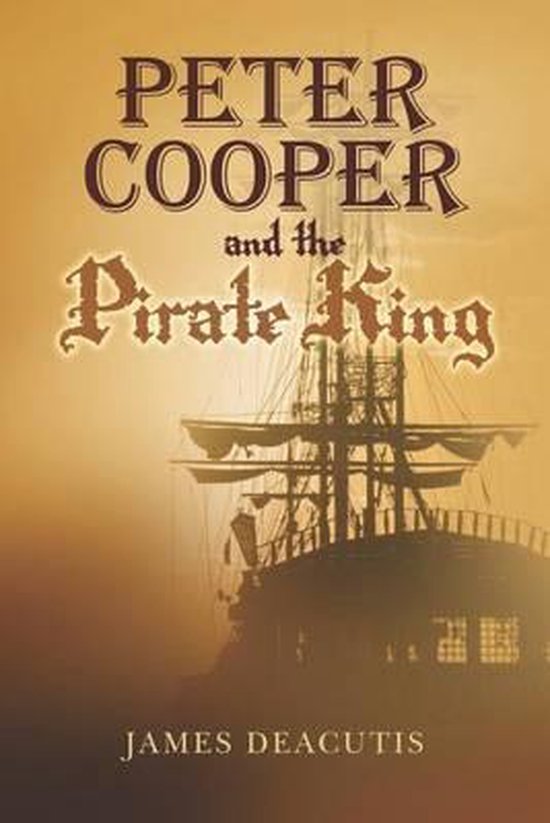 For thirteen-year old Peter Cooper nothing could ruin the start of summer and the thoughts of fun and adventure that lay ahead. Nothing, that is, until he finds himself on the menu of a centuries old madman hungering for his eternal soul. Raised by his aunt and uncle in their orphanage in the maritime village of Harmon, Peter grows up happy and dreaming of being a sailor. Yet after a brutal storm, Peter finds himself the target of evil machinations plotted by Bill Kyuper, the Pirate King. Long forgotten, the Pirate King returns every hundred years or so to partake in his “transfermashon,” as he calls it, a process that will rejuvenate him by absorbing the life-force of a strong, young lad. After his family’s house mysteriously sets fire and blame is thrown at Peter, the young boy stows away on a ship and ends up on the man-made island of Pantagruel, where he’s abducted by the Pirate King and taken to his lair on Scorpion Cove. It’s there the young boy will have to fight for his life as the pirate and his minions seek to sacrifice him for Bill’s transformation.
Toon meer Toon minder