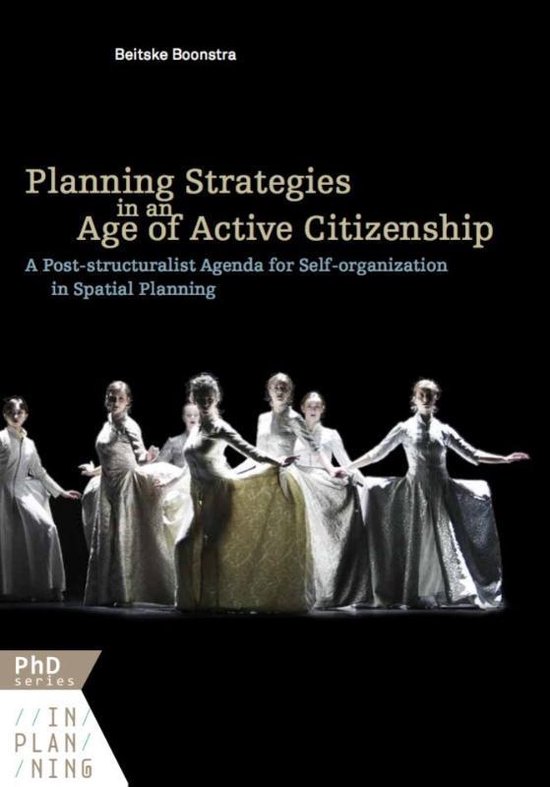 Civic initiatives in spatial development are on the rise. They emerge from civil society spontaneously and are unpredictable, dynamic, and multiplicit. Therefore, they are often at odds with the inclusionary and disciplinary confines of participatory planning and existing planning frameworks. Planning strategies that answer to the dynamics of civic initiatives, meeting the complexity of an age of active citizenship, have so far been seriously underdeveloped. Based on empirical studies of civic initiatives in Denmark, the Netherlands and England, and a theoretical hybrid of complexity theory (self-organization), actor-network theory (translation), and assemblage theory (individuation), this book argues toward a spatial planning that does fit the age of active citizenship. A spatial planning that focusses on conditions that open up, on navigation, and on creating consistency between a redundancy of spatial initiatives. And most importantly, the book argues toward a flat ontology of planning, in which there are no a priori differences between the intentions and performed behavior of planning actors - including citizens, entrepreneurs, governments, and many others.
Toon meer Toon minder