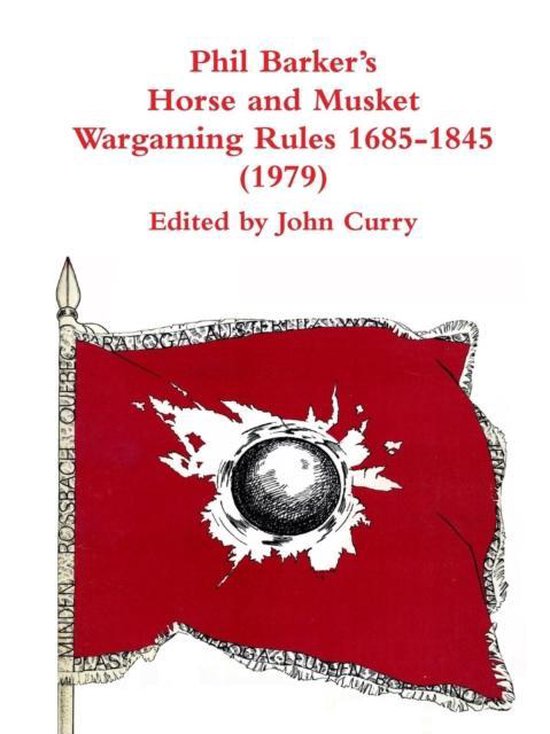 First published in 1971, with a second edition in 1979, these rules were revolutionary for their time. They were written to allow wargamers to replay even the largest battles from the horse and musket era 1685-1845. This popular set of rules were in use primarily for Seven Years War and the Napoleonic Wars for over 25 years. The approximate ratio was 1 figure representing 40-50 men. This scale made it feasible to recreate historical battles upon the table top at the grand tactical level. Wargamers used them for Marlborough's battles, the Highland rebellions, the battles of Frederick the Great, in addition to the Seven Years War, the War of American Independence, campaigns in India, the French Revolutionary Wars and Napoleonic Wars. They rules included three pages of specimen army lists for Marlburian era, the Seven Years War and the early Indian Wars. The rules are published by the History of Wargaming Project as part of its work to make key developments in the hobby available again.
Toon meer Toon minder