Philosophic Silence and the One' in Plotinus 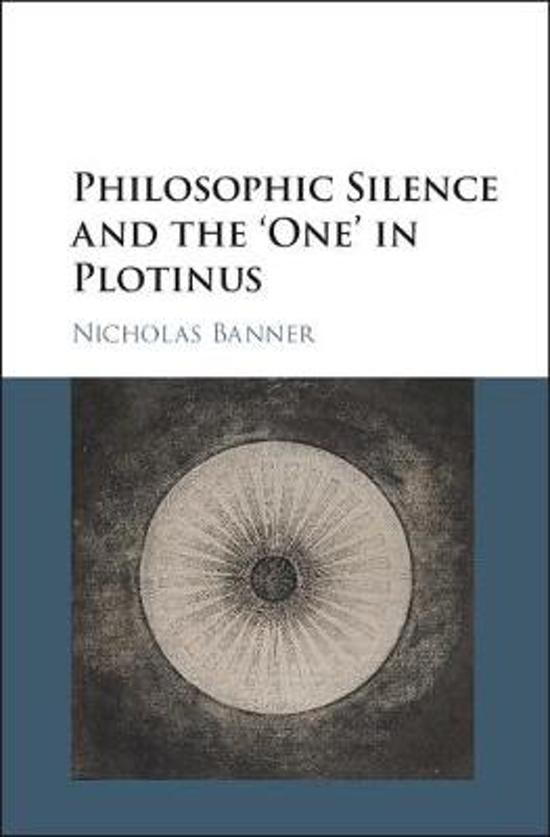 Plotinus, the greatest philosopher of Late Antiquity, discusses at length a first principle of reality - the One - which, he tells us, cannot be expressed in words or grasped in thought. How and why, then, does Plotinus write about it at all? This book explores this act of writing the unwritable. Seeking to explain what seems to be an insoluble paradox in the very practice of late Platonist writing, it examines not only the philosophical concerns involved, but the cultural and rhetorical aspects of the question. The discussion outlines an ancient practice of 'philosophical silence' which determined the themes and tropes of public secrecy appropriate to Late Platonist philosophy. Through philosophic silence, public secrecy and silence flow into one another, and the unsaid space of the text becomes an initiatory secret. Understanding this mode of discourse allows us to resolve many apparent contradictions in Plotinus' thought.
Toon meer Toon minder