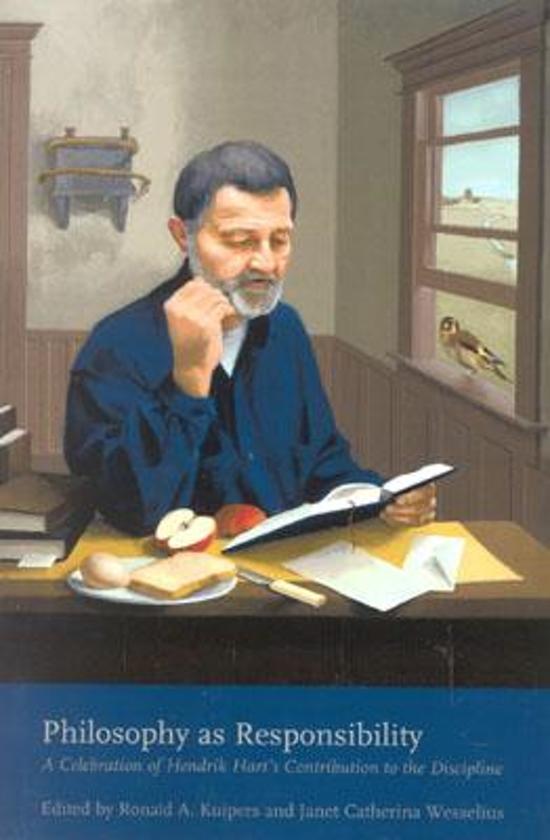 This festschrift collects a number of insightful essays by a group of accomplished Christian scholars, all of who have either worked with or studied under Hendrik Hart during his 35-year tenure as Senior Member in Systematic Philosophy at the Institute for Christian Studies, Toronto, Canada. As reflected in the title, these essays are organized around the theme of responsibility, which is central to Hart's philosophical work. Illustrating the breadth of Hart's philosophical contributions, as well as the diverse interests of the book's contributors, the essays contained herein cover a diverse range of topics, including philosophy of religion, moral philosophy, philosophy of science, aesthetics, pragmatism, feminist thought, theology, and cultural studies.