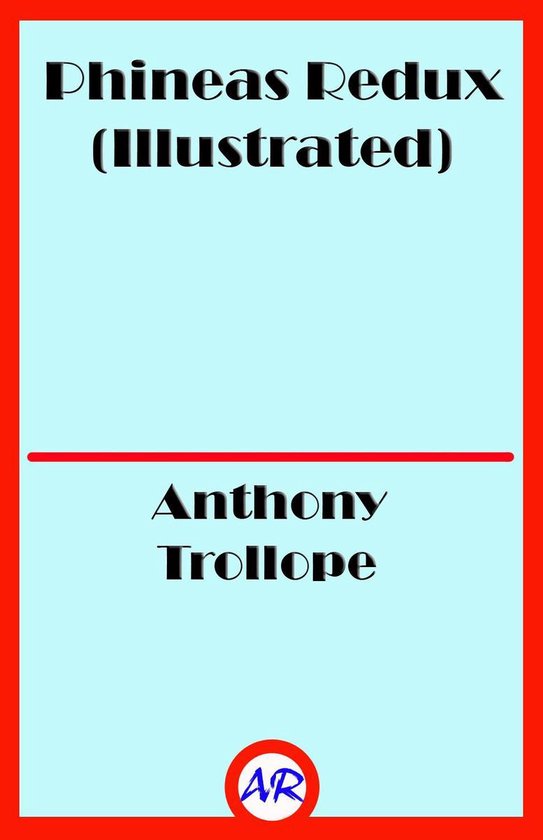 Anthony Trollope (1815-1882) was born in London to a bankrupt barrister father and a mother who, as a well-known writer, supported the family. Trollope enjoyed considerable acclaim both as a novelist and as a senior civil servant in the Post Office. He published more than forty novels and many short stories that are regarded by some as among the greatest of nineteenth-century fiction.
Alles van Anthony Trollope
Toon meer Toon minder

The circumstances of the general election of 18— will be well remembered by all those who take an interest in the political matters of the country. There had been a coming in and a going out of Ministers previous to that,—somewhat rapid, very exciting, and, upon the whole, useful as showing the real feeling of the country upon sundry questions of public interest. Mr. Gresham had been Prime Minister of England, as representative of the Liberal party in politics. There had come to be a split among those who should have been his followers on the terribly vexed question of the Ballot. Then Mr. Daubeny for twelve months had sat upon the throne distributing the good things of the Crown amidst Conservative birdlings, with beaks wide open and craving maws, who certainly for some years previous had not received their share of State honours or State emoluments. And Mr. Daubeny was still so sitting, to the infinite dismay of the Liberals, every man of whom felt that his party was entitled by numerical strength to keep the management of the Government within its own hands.
Toon meer Toon minder