Physical Geography is a description of the earth, the sea, and the air, with their inhabitants animal and vegetable, of the distribution of these organized beings, and the causes of that distribution. Political and arbitrary divisions are disregarded, the sea and the land are considered only with respect to those great features that have been stamped upon them by the hand of the Almighty, and man himself is viewed but as a fellow-inhabitant of the globe with other created things, yet influencing them to a certain extent by his actions, and influenced in return. The effects of his intellectual superiority on the inferior animals, and even on his own condition by the subjection of some of the most powerful agents in nature to his will, together with the other causes which have had the greatest influence on his physical and moral state, are among the most important subjects of this science. The former state of our terrestrial habitation, the successive convulsions which have ultimately led to its present geographical arrangement, and to the actual distribution of land and water, so powerfully influential on the destinies of mankind, are circumstances of primary importance. The position of the earth with regard to the sun, and its connection with the bodies of the solar system, have been noticed by the author elsewhere. It was there shown that our globe forms but an atom in the immensity of space, utterly invisible from the nearest fixed star, and scarcely a telescopic object to the remote planets of our system. The increase of temperature with the depth below the surface of the earth, and the tremendous desolation hurled over wide regions by numerous fire-breathing mountains, show that man is removed but a few miles from immense lakes or seas of liquid fire. The very shell on which he stands is unstable under his feet, not only from those temporary convulsions that seem to shake the globe to its centre, but from a slow almost imperceptible elevation in some places, and an equally gentle subsidence in others, as if the internal molten matter were subject to secular tides, now heaving and now ebbing, or that the subjacent rocks were in one place expanded and in another contracted by changes of temperature. The earthquake and the torrent, the august and terrible ministers of Almighty Power, have torn the solid earth and opened the seals of the most ancient records of creation, written in indelible characters on the “perpetual hills and the everlasting mountains.” There we read of the changes that have brought the rude mass to its present fair state, and of the myriads of beings that have appeared on this mortal stage, have fulfilled their destinies, and have been swept from existence to make way for new races, which, in their turn, have vanished from the scene, till the creation of man completed the glorious work. Who shall define the periods of those mornings and evenings when God saw that his work was good? and who shall declare the time allotted to the human race, when the generations of the most insignificant insect existed for unnumbered ages? Yet man is also to vanish in the ever-changing course of events. The earth is to be burnt up, and the elements are to melt with fervent heat—to be again reduced to chaos—possibly to be renovated and adorned for other races of beings. These stupendous changes may be but cycles in those great laws of the universe, where all is variable but the laws themselves, and He who has ordained them. 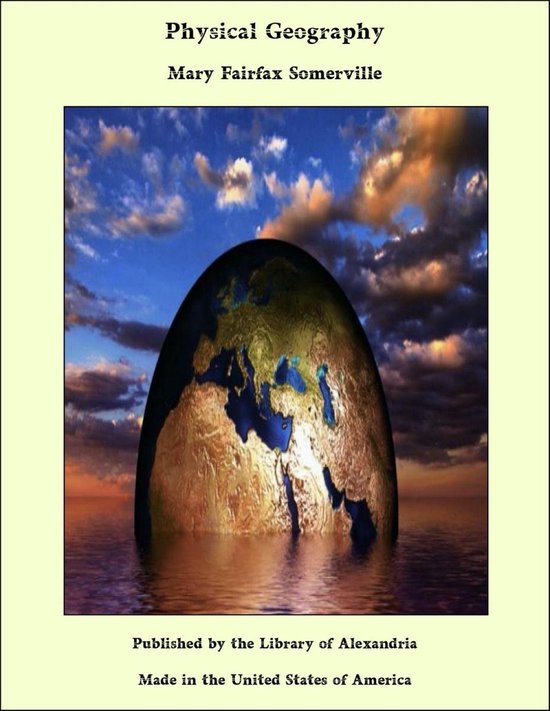