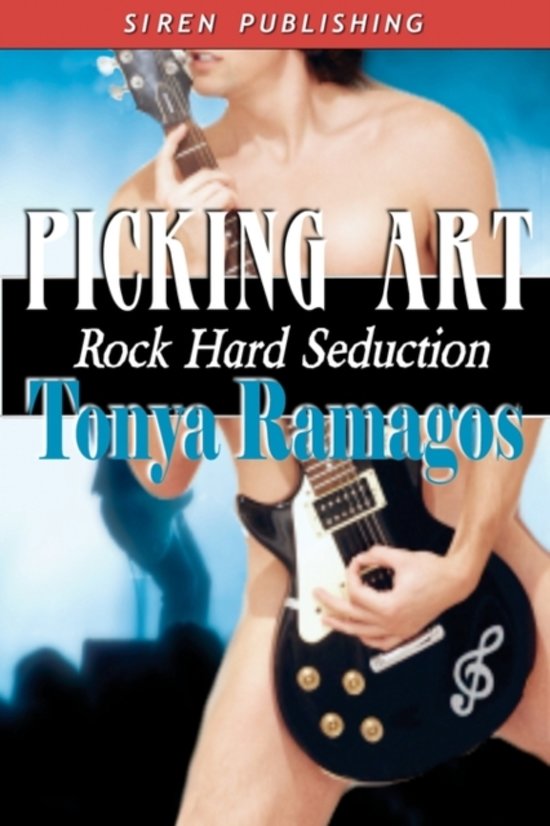 Garrett Henry is accustomed to people recognizing him as the guitarist for the band Faade. But the cute little blonde stealing glances from across the bar catches his attention like no other. One look down her petite, curvy body and he knows she's way out of his league. Still, he finds himself drawn to her like a magnet. For twenty-five years, Suzanne Cassidy has saved herself. Not necessarily for marriage but for the right man. Garrett Henry is far from her usual type, but he has an innate beauty she can't ignore. A short time with him and she knows she'll give him her most prized possession...her virginity. But Garrett is a heavy metal star, a man with whom forever is not an option and forever is exactly what she wants. Will Garrett be willing to give up the band for her? Can Garrett find a way to have both the band and Suzanne? ** This title has been previously published **A Siren Erotic Romance
Toon meer Toon minder