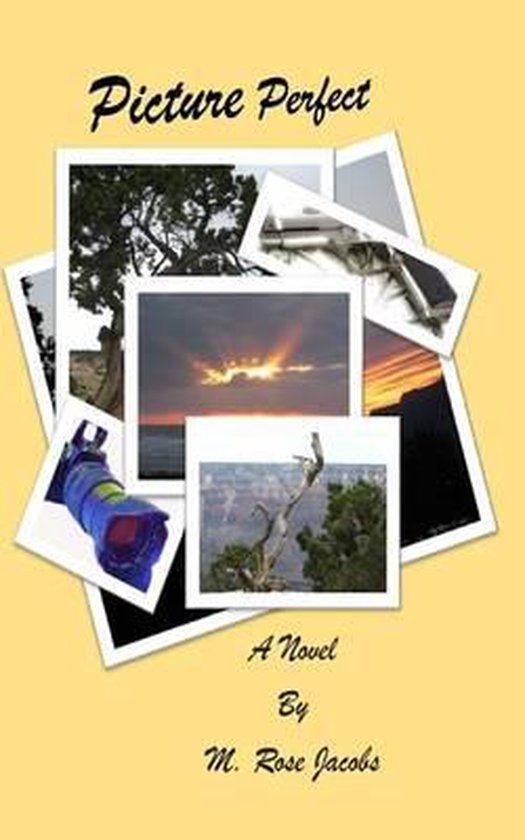 Professional freelance photographer, Jenna Shepply endures snow, ice, and sleet all in the name of getting just that perfect picture. But when her editor, ex-boyfriend hires her as photographer for an upcoming feature article in a travel magazine, she's in for a very different and dangerous adventure. Her co-worker and article writer, Daniel Fischer, has disappeared leaving Jenna to piece the puzzle together. Her life, and the lives of those she loves, depends on her ability to ferret through the clues Daniel has left behind. She is thrown into a world of kidnapping, torture, vengeance and violence in the hopes of finding her co-worker, keeping her family safe and closing the door to her sorrowful past. Along with her newly found, handsome friend, FBI Agent Mike Sanders, she embarks on an investigation that leads her from Miami to Pittsburgh and back. Her determination to solve this case, however, doesn't stop her from daydreaming about being in Mike's arms. She finds herself in the middle of an ongoing FBI investigation and falling for the Agent in charge of the case.
Toon meer Toon minder