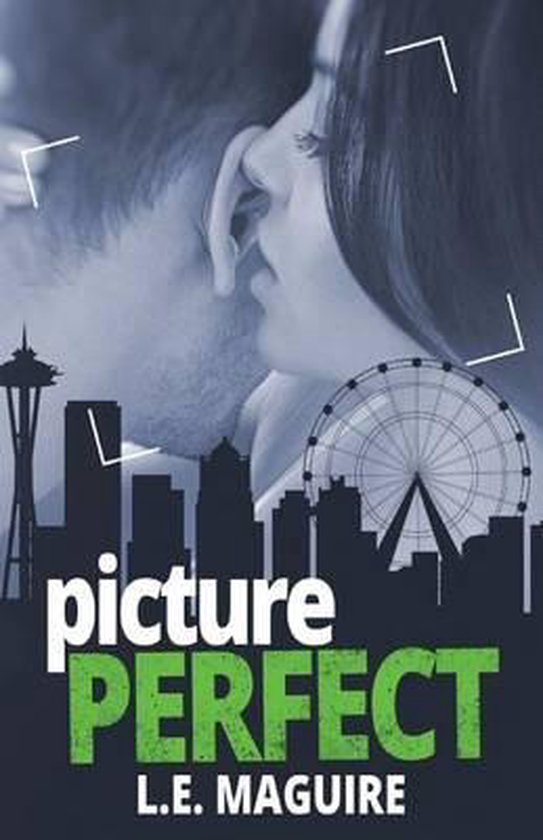 Ember Whitfield was well on her way to living the life she always envisioned for herself. She received her degree in photography from a prestigious New York university. Her best friend, Jake, was her roommate and photo assistant. And after fleeing the tough competition of New York City for Seattle, she had high hopes of being able to obtain her dream as a professional photographer. But most importantly, Ember was perfectly single. And after having dumped her not-so-perfect, philandering boyfriend, Ember planned on staying perfectly single. But as Ember soon discovers, things don't always go as planned.Ember’s assistant secretly enters her in a local contest, winning her a gallery showing. She's hopeful this will get her and her work quickly noticed. While out celebrating her impending show, Ember gets hit on by the most annoying, arrogant man, who is also the most attractive man she’s even seen. He’s tall, built, and ruggedly handsome. He's perfect, but he's also not part of her plan.After landing a photo shoot for a popular fashion magazine, in strolls the up and coming male model, Evan Ryan James. The perfectly annoying, arrogant, gorgeous man from the bar. Evan had been immediately captivated by Ember, but after getting her heart broken by her former philandering boyfriend, Ember vowed she would never get involved with another model again. But Evan isn’t going to take no for an answer. He believes he found the perfect woman in Ember, and he is determined to make her see it. Just as Ember starts to let Evan in, both of their careers take off. Soon, their tenuous relationship is quickly put to the test when they are both pulled in different directions by the high demands of their jobs.
Toon meer Toon minder