Peter Bragg goes to San Francisco International Airport to protect a man arriving with a valuable package and ends up in a brutal gun battle with two ruthless and brazen assassins. When the smoke clears, the traveler is a corpse and his package has disappeared…Bragg doesn't have it and neither do the killers. Bragg becomes the hunter and the hunted as killers descend on the city to find thirty-two gem-encrusted chess pieces smuggled out of China that are worth a staggering fortune…one somebody is willing to step over a pile of bodies to have for himself…if he can get past Bragg first.


*"This is a first-rate series. Bragg is a restrained and believable hero. The action scenes are excellent." 101 Knights: A Survey of American Detective Fiction


"The books are damn good, featuring a hard but believable hero," The Thrilling Detective* 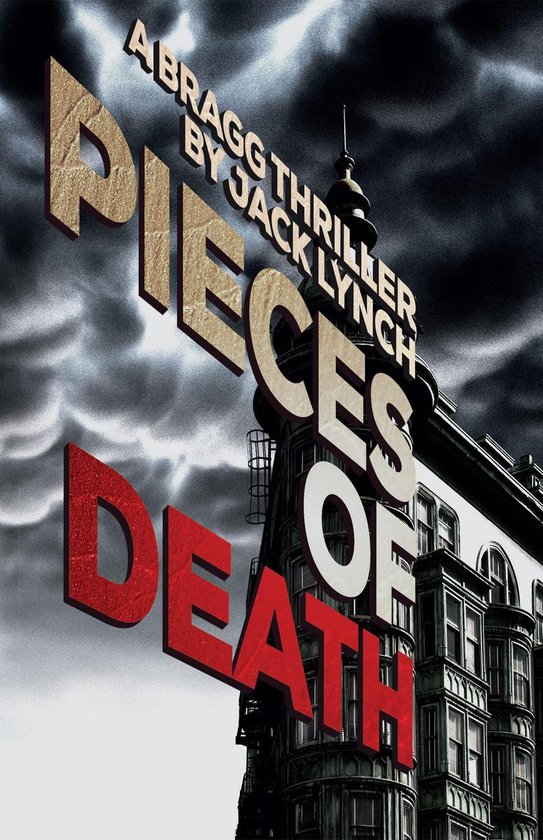