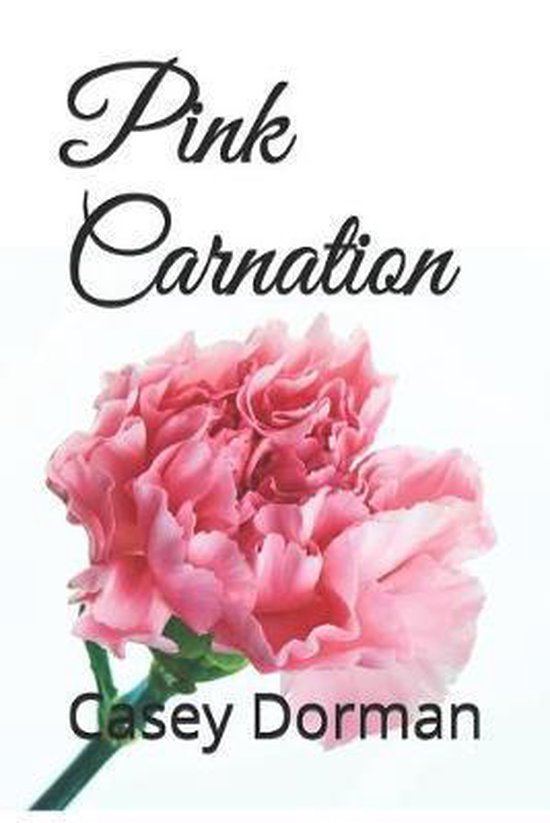 1959, Orange County, California -- a young socialite and her companion are brutally murdered. 2003 -- the murder is reenacted in The Pink Carnation Murders, a film about the still-unsolved killings, but this time the two young actors playing the parts of the dead teenagers are themselves killed. A bizarre accident or murder? That's the question independently wealthy Professor Phineas Routledge, III must answer when his student, the sister of one of the actors, asks him to help her discover the cause of her brother's death. One death leads to another as Phineas and his beautiful Vietnamese wife, Kim, unearth a conspiracy that has lasted for nearly forty-five years. It is a conspiracy that has concealed a powerful crime figure operating just below the surface in the land of sunshine and affluence, and the lives of Phineas and Kim are in danger from the moment they discover it.
Toon meer Toon minder