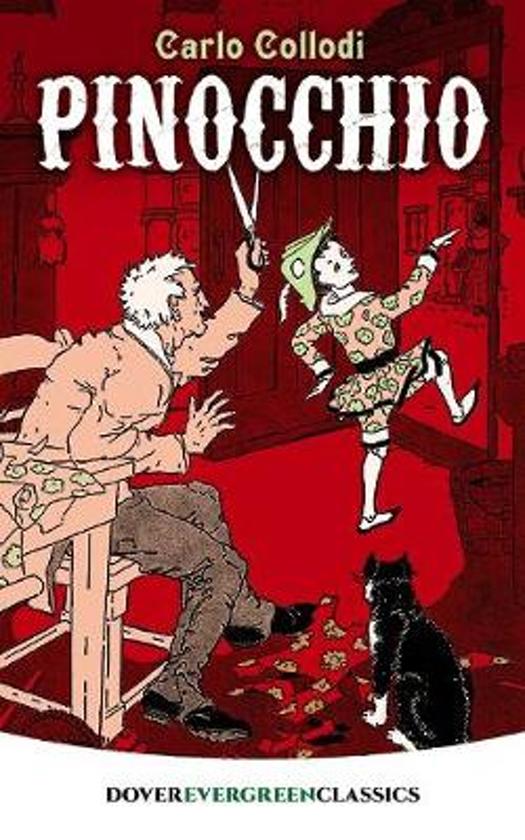 The story of the wooden puppet whose nose grows every time he tells a lie has captured hearts around the world. Readers of all ages will be enchanted by this new edition of the timeless tale of a mischievous marionette's struggles to behave himself in a world of temptation and adventure.
Unlike his famous movie namesake, this Pinocchio is selfish and sometimes cruel &; just like some real little boys. As soon as he can walk, he runs away, escaping into a series of darkly humorous episodes that range from getting conned by a pair of tricksters to being turned into a donkey and getting swallowed by an enormous fish. Populated by a host of memorable characters and briskly propelled by the captivating logic of a dream, this remarkable fantasy from the nineteenth century remains as fresh and inventive as if it had been written yesterday.