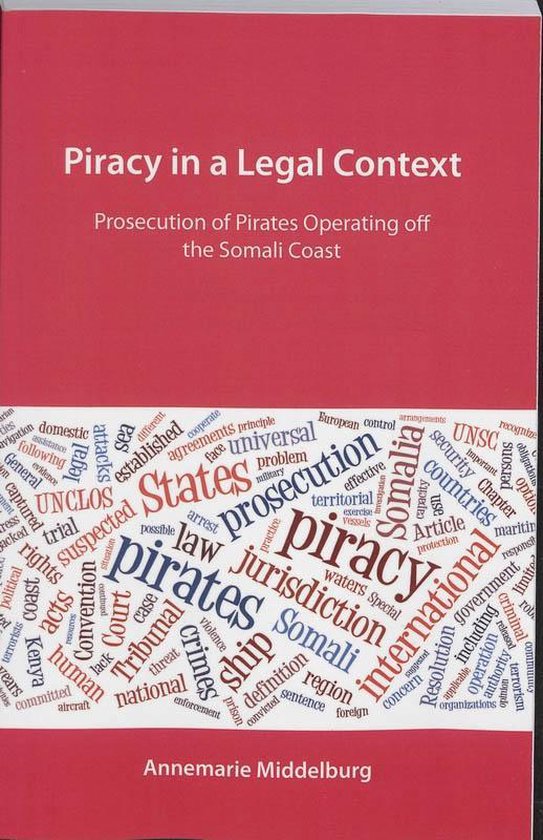 Piracy off the Somali coast has flourished since the Somali government collapsed in 1991. Somali pirates have been demanding million-dollar ransoms for the release of hostages, ships, and cargoes. Naval ships patrolling in the Gulf of Aden and the Indian Ocean frequently capture pirates, but more than 90% of the captured pirates have been released without facing trial. This master thesis examines Somali piracy and focuses on five possibilities for prosecution (i.e. prosecution in Somalia, the ICC, the flag State, third countries, and an international piracy tribunal) of suspected Somali pirates within the framework of international law. The book paints a picture of the most preferable way to proceed on the prosecution of Somali pirates, in order to combat the international crime of piracy and to find a solution for impunity at national and international level. Thesis.
Toon meer Toon minder