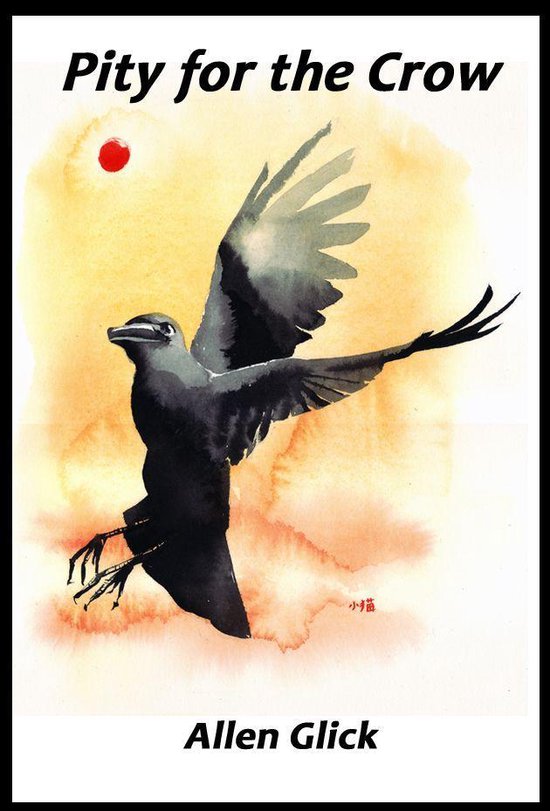 The narrator of Pity for the Crow is precisely that: a crow, corvus brachyrhynchos. He is a gleefully dark little marauder going about his predatory business until an ancient magic intervenes. He has been singled out, his wildness compromised – he will acquire knowledge of men and a hybrid intellect, and he will learn to speak.


His name is Far Flyer, and he becomes an unschooled, almost primeval foil that contrasts his own natural world with a rather more savage human one. Bonded to a young Army Ranger lieutenant, the crow becomes embroiled in the drug war in Columbia. The lieutenant, Diego Alvarez, is the descendant of a conquistador who fought with Hernan Cortes, so the magic that binds the man and the crow is of Mesoamerican origin.


In 1525, Captain Diego Alvarez, the youngest of Cortes' officers, was leading a Spanish cavalry patrol in pursuit of an Aztec prince and his band of warriors. Unbeknownst to the Spaniard, the Aztecs are holding a very special hostage: an enchanted crow in a golden cage. This crow is Far Flyer's ancestor, his Great Father, upon whom mystical powers had been bestowed by an ancient cult of shamans. The crow can speak, a fact which astounds Captain Alvarez when, after the Aztecs have been slain, he first holds the golden cage in hand. He refers to the crow as negrito, little black one, and the name sticks.


Negrito pleads to be set free, but the priest accompanying the patrol is certain that the creature is of the devil, and insists that it be burned alive. Alvarez is torn between Catholic duty and his own sense of wonder for the alien intellect that confronts him. Cortes will later condemn his bold captain for his act of compassion, but the enchanted crow will be forever grateful for his freedom, and he will lead Alvarez into a new life and a new awareness of which the Spaniard would otherwise never have dreamed. He takes for wife a beautiful native woman, a healer, and thus is born the clan of Alvarez, a blood line that carries across time a solemn promise made by Negrito the day he was freed.


Five hundred years later, in the jungles of Columbia, an American Army Ranger patrol is betrayed, ambushed, and captured by rebels. It falls to Far Flyer, the narrator of the tale, to free his young lieutenant and the rangers to whom the crow is bonded.


The setting of Pity for the Crow is both historical and contemporary: two interwoven tales, the story of the conquistador converging with that of his contemporary namesake.