Plain and Easy Directions for the Use of Harrogate Waters. by William Alexander, M.D. the Third Edition, Corrected and Improved. 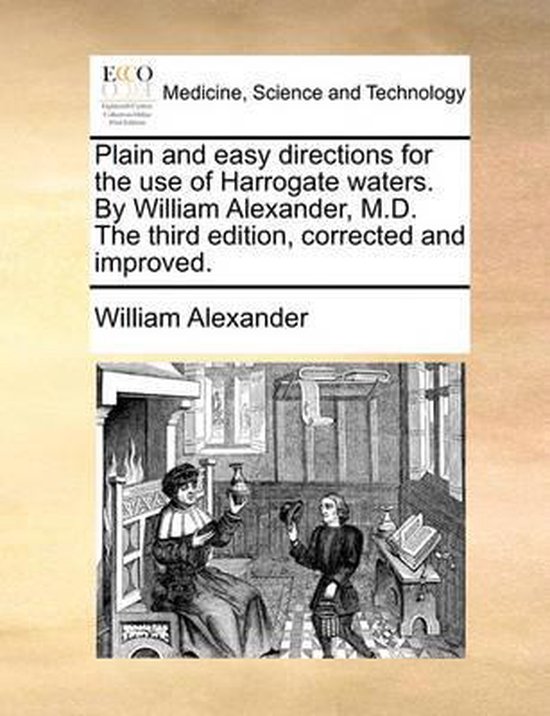