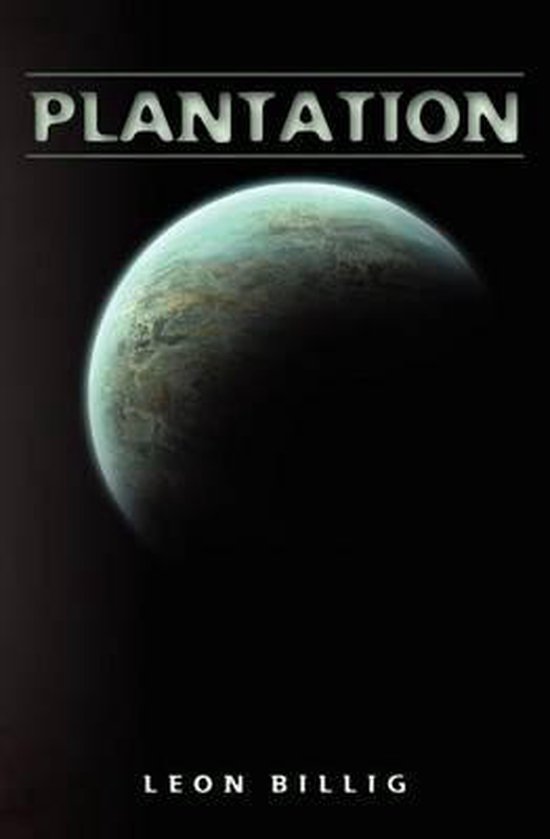 A community of vegans fleeing persecution escapes to a barren planet called Plantation. Shunning technology, they transform the desert planet into an Eden by importing soil from Earth to innoculate the sterile ground with microorganisms needed for plant growth. For two hundred years the primitive colony flourishes in idyllic isolation, despised by the rest of the galaxy. Then alien invaders called Diggers threaten the survival of the human race. The invaders kill every human on planets they seize, then burrow into tunnels where they can be attacked only by troops on foot. The paralyzed bureaucracy proves unable to resist the invaders. The emperor of the galaxy transforms his ceremonial role into one of authority by seizing the initiative. Five generations of this patriarch’s dynasty press the war against the Diggers. After regaining control of galactic space, Yoriis, the next emperor in the line tries to recover the occupied planets. High tech weapons are worthless in the cramped tunnels; his first attempt ends in disaster. Galactic troops refuse to enter the tunnels after this fiasco, so Yoriis appeals to the idealistic men of Plantation. Every adult male volunteers. Armed with pitchforks and swords, they have almost cleared their first planet of the enemy when a huge Digger relief fleet arrives. In the epic battle that follows, the planet is incinerated, killing them all. The emperor consults a prominent psychologist about the bereaved women and children of Plantation. The cynical psychologist prescribes steroid injections for all the boys, starting at age five, inducing prodigious muscular growth, precocious sexual maturity, and early death. The women must be forced to mate with these chemically altered young men to produce the next generation of troops to fight in the Digger tunnels. The horrified emperor, desperate to save the human race from extinction, reluctantly agrees. The steroid-enhanced troops, called Surrogates, gradually force the Diggers back. Then the emperor is killed while leading an assault in person. His elder daughter, Selkira, is forced to abdicate for trying to compel each planet to supply a proportionate number of boys to transform into Surrogates. Sixteen-year-old Anyali becomes empress. Her regent seizes power, forcing her to take cover as one of the women on Plantation. Then he launches a reckless attack on the Digger homeland, leading to disaster and renewed Digger attacks on the galaxy. After the regent dies in a mutiny, Empress Anyali regains power but the weakened galaxy loses planet after planet to the enemy. Human extinction appears certain until a microbe lethal to Diggers is found in the Plantation soil. This organism enables Anyali to force the Diggers to withdraw their invasion fleet from the galaxy, ending seventy-five years of war. She then tries to rebuild the pastoral, pre-war society on Plantation. But generations of sexual slavery have destroyed the idealism and discipline of the vegan settlers. The unruliness of the surviving Surrogates plus the women’s lack of self control make it impossible to restore the settlers’ idyllic lifestyle. The human race survives but the Eden that was Plantation is lost forever.
Toon meer Toon minder