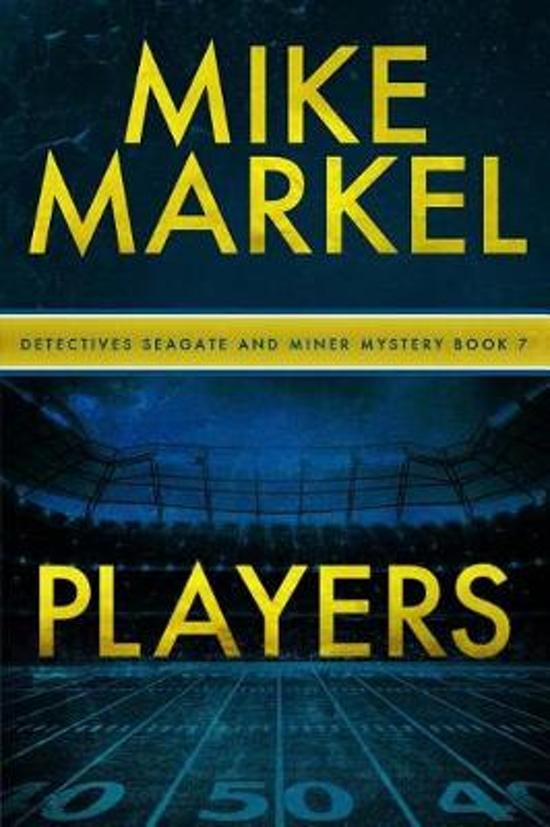 The death of Lake Williams, a former football player at Central Montana State, in his squalid tent in a homeless camp looks to Seagate and Miner like a routine heroin overdose. Soon, however, they discover that someone hired a courier to deliver the uncut heroin, knowing that Lake would shoot up and die instantly. When a second body turns up, and then a third, the evidence points to the head coach and the other leaders of the football program, who appear to be covering up a secret that would destroy the program. When a man comes forward, claiming to have committed numerous felonies on behalf of the program over many years, the detectives don’t know whether he is the killer or merely a decoy in an elaborate misdirection play. In a heart-pounding final confrontation, Seagate and Miner confront the killer—and realize they have walked right into the trap.
Toon meer Toon minder