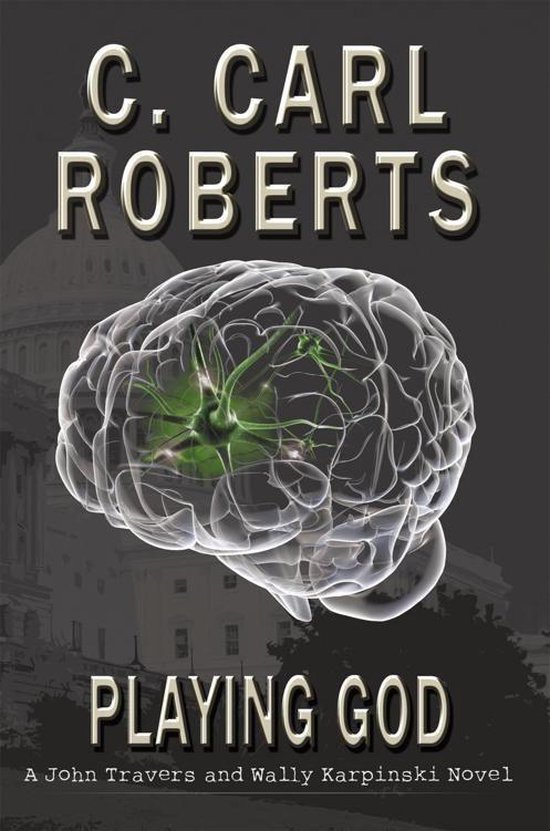 Two unconventional private investigators are making a lackluster living running down deadbeat dads and unfaithful spouses. JT Travers is a partially disabled Vietnam vet haunted by his combat trauma; Wally Karpinski is a tough, foul-mouthed Gulf War veteran with a penchant for inane idioms. But everything is about to change for the investigators when a beautiful widow asks them to take on a case involving the brutal murder of her attorney husband.


Meanwhile, on the other side of town, Mike Fresby is an up-and-coming medical researcher who keeps stumbling upon a series of startling pathological anomalies. As he attempts to understand their grievous implications, he falls victim to a series of events that threaten to destroy his life and career. Desperate and in fear for his life, Mike hires the detectives to find out who is behind the events and why. When the two seemingly unrelated cases converge, the private eyes and young researcher find themselves in the midst of a devious conspiracy.


In this action-packed thriller, three men are immersed in a complex, life-and-death game of intrigue directed by a cartel of brilliant and immoral men who want nothing more than to play God.