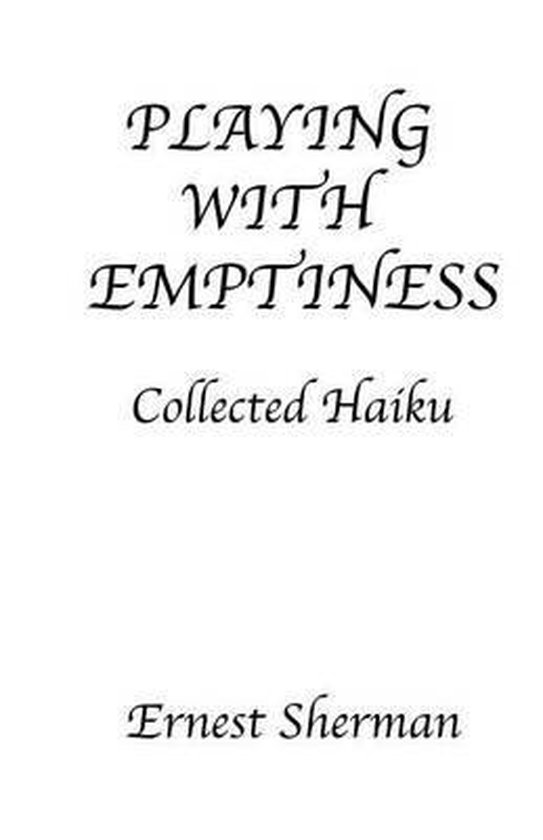 Where did the Haiku in this volume come from? First, in teaching philosophy at Pace University from 1965-2000, I specialized in existentialism—that school of thought which stresses the individual and “becoming what you are” in full freedom and creativity.This teaching taught the teacher to cross the line between all disciplines and relate to the world in its everyday concreteness. And somewhere along the line, I encountered a similar focus in the age-old wisdom of Zen Buddhism, namely to discover and live the sacred “suchness” of ordinary existence, because the Momentousness of things lies hidden in each moment—an open secret awaiting our openness to its presence, which brings me Haiku poetry—the great gift originating in Zen traditions of China and Japan, perfected by Japanese masters of the eighteenth and nineteenth centuries, and passed onto the world at large during the twentieth century.For it is here, I found the magic of the Moment captured in two or three lines, whether in its serious aspect, or comic relief. (Technically, the term, Haiku, is often reserved for the former Senryu for the latter.)I hope the enthusiasm I felt in working with the form will be shared and co-created by the reader, for the spirit of Zen lies between the lines, between the play of speech and silence, foreground and background, fullness and emptiness. Thus, my title, PLAYING WITH EMPTINESS. When the reader feels inspired to fill in the blanks with his/her own images and memories, the spirit truly comes alive.May the Zen force be with you!Ernest Sherman
Toon meer Toon minder