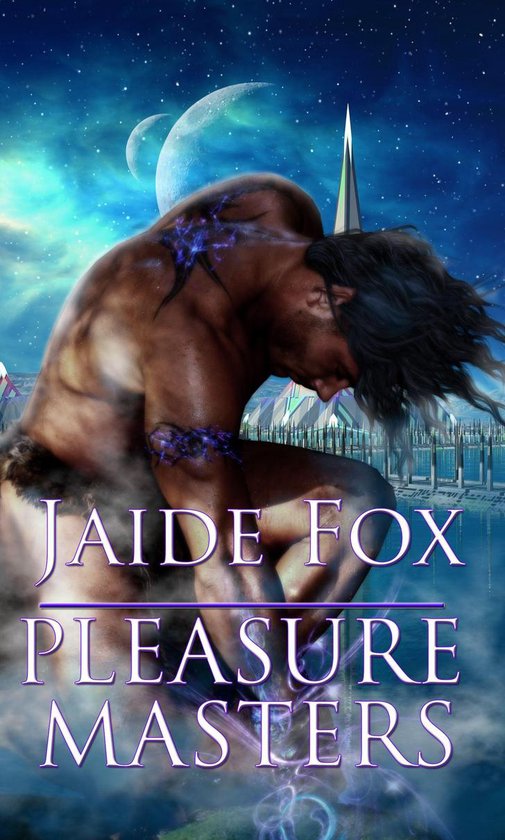 For a limited time only, get all three tales of the Pleasure Master trilogy in one edition--futuristic romances featuring dominant, alpha heroes with sexual appetites only the bravest can survive. Can three brutal, shape-shifting warriors find love on the alien planet, when just their presence makes women tremble to their knees?


RAVAGED: With their race facing extinction, Raker will win rights to a woman at any cost. It's been many years since he felt a woman's heat, and his torturous games with her delectable body only enflame him to take her over and over again. Forcing her to submit to his every wish, he thought he would find completion, but there is something missing, and he cannot begin to fathom what that could be….


DOMINATED: Brutal warrior, Navarre Viseus vowed victory over his opponents, earning him second choice of the women paraded before them in the Coliseum of Thunder. When his eyes lock on Kittana Minx, he knew his decision. She'd avoided his fury once. She would not escape the punishment he had in store for her this time.


MASTERED: With one look at the proud, ivory beauty, Torin Athun knows Orcha is a woman of his equal. It is not until they are alone that he discovers her request to be punished in any manner he sees fit. For Torin, her willing submission and suffering is not his goal—and he wants more than her body. He craves her heart and soul.