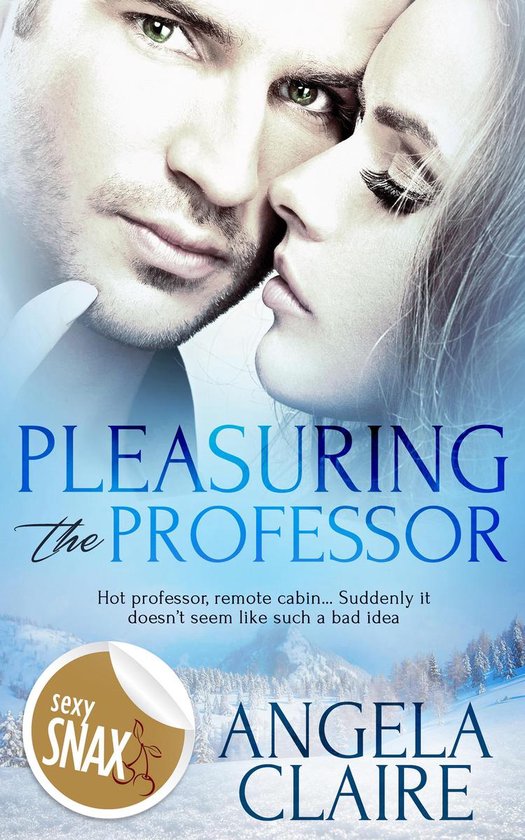 Clarie doesn't have to sleep with Liam for a grade. But, hot professor, remote cabin… Suddenly it doesn't seem like such a bad idea.


Liam Conner was once a literary darling, but now he's just trying to drink himself to death in the seclusion of his mountain cabin. Not much interested in sex after the accident that killed his wife and ended his career, his libido kicks into full gear when a beautiful blonde shows up in the middle of a snowstorm.


Grad student Clarie Lewis is out to nab an interview with the reclusive subject of her thesis. When Liam throws political correctness to the wind and offers to give her an interview if she'll sleep with him, he's not sure whether he's trying to drive her back out into the snow or if he really just wants to sleep with her. Both, probably.


Clarie doesn't have to sleep with Liam, or anybody else, for a grade. But suddenly she finds herself alone in a remote cabin with a man whose prose she's been analyzing and appreciating for as long as she can remember. The fact that he's as gorgeous as sin in person doesn't hurt, either.


Suddenly, it doesn't seem like such a bad idea.