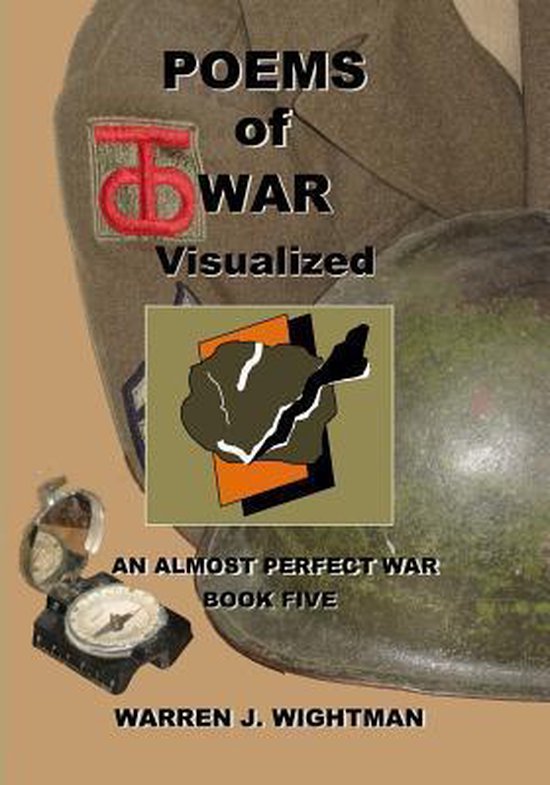 The poems in PART ONE of this volume – Poems of War Visualized – have been excerpted from ’44 Foxholes in France, Book Two of the five-volume series, An Almost Perfect War. PART TWO of the present volume consists of additional poems not found in ’44 Foxholes. Since we were under orders not to keep journals, diaries or other notes while in combat, all poems were written by the author retrospectively. The visualizations – created with Microsoft Word – are not intended as literal illustrations; rather they are suggestive, even abstract, representations of some of the ideas and feelings delineated verbally in the poems. Although the poems, at the time they were written were intended to stand alone, the possibilities afforded by juxtaposing graphics with the printed words seemed an interesting dimension to explore. The capabilities of the MS Word program necessarily define the technique.
Toon meer Toon minder